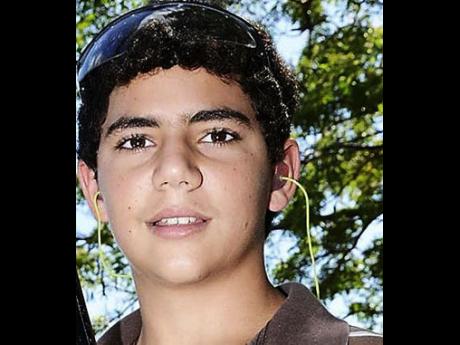 The 18-year-old has only been driving on the circuit for three years but has already made significant marks locally and overseas.

The budding young driver dreams of being a world rally championship (WRC) driver one day and with his continued success he believes he is on the right path to achieving that dream.

"It will not be easy but I know if the opportunity presents itself, and there is always one in a life, this time I will not disappoint I will have to take it," he told STAR Sports.

The Canadian high school student also placed 11th at the North American Tall Pines Rally in Canada in December, where he was first in class production and novice.

"There is always hard work behind the glory, hard practise, test sessions before racing, changing settings on the car, adopting to new scenarios when driving. In everything there is hard work behind victory," he said.

Although he has found the international circuit a lot more competitive, it has been a great learning opportunity for the aspiring youngster.

"Overseas there is a lot more competitive pool of drivers. You have to be perfect in everything," he said.