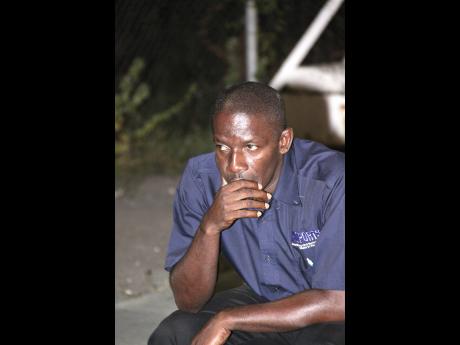 Southern Conference Basketball teams are calling for an increase in the number of teams that qualify for the play-offs this season.

Eight teams usually advance to the quarter-finals, but because there is an increase in the number of participating teams this season, coupled with the fact that it is the only active league in the Corporate Area, clubs are calling for the play-offs to begin with a round-of-16 instead.

"We are having a meeting to see if we must change the format," SBC president, Calvin Martin told STAR Sports.

"The teams are saying that since there is no other league, it make no sense ending the competition early," he said.

The preliminary round ended on Sunday but there are outstanding games to be completed.

In games on Sunday, Delacree Park registered a major upset, scoring an exciting 78-75 win over fourth place JDF at home.

The Daley brothers, Kevin and Howard, with 25 and 23 points respectively, paved the way for the 11th place Delacree Park.

Delacree Park started with a bang outscoring their opponent 24-18 in the first quarter, JDF continued to struggle in the second quarter with Delacree taking the quarter 17-11 to lead 41-29 at half-time and 59-47 entering.

JDF woke up in the last period of the game and launched an impressive came back, but despite taking the quarter 28-19 it was not enough.