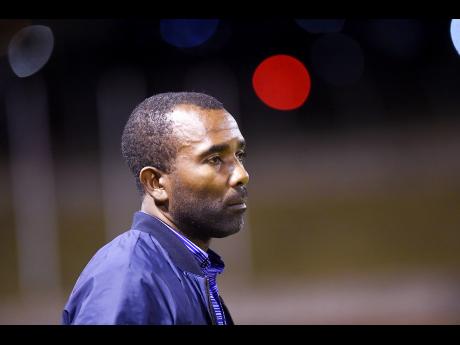 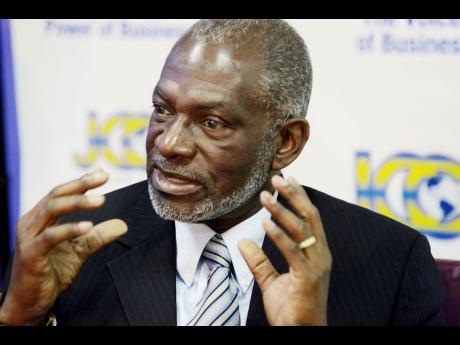 Technical director of Red Stripe Premier League club Cavalier, Rudolph Speid, says he feels victimised by the decision taken by the Professional Football Association of Jamaica (PFAJ) to not schedule his team for any Monday night feature game at their Stadium East home ground.

Speid told STAR Sports that the decision was taken after he refused their request to turn on the lights two hours before and after match time, due to the high cost to do so - pointing to a $30,000 per hour electricity charge, which he argued they cannot afford for the length of time demanded.

However, chairman of the PFAJ, Don Anderson refuted Speid's claims and pointed out that there is a rule that stipulates that the clubs must provide the lights two hours before and after matches.

"The regulation says the lights must be on for two hours before the match and two hours after the match and this is written in regulations," said Anderson. "We have met with them and have advised them that from Round Two it (Cavalier hosting night games) will be under consideration, but they just have to make sure that they follow the regulations."

Speid, who pointed out that teams do not receive any money from the TV broadcast, added that he is very disappointed with the decision by the PFAJ, because the Monday night games give his players the opportunity to showcase their talent on the international stage.

Speid, who notes that his club, on a Monday, normally receives in the region of four times his normal gate receipt, argued that this request is not being met at any other club and believes it is unfair for clubs to be asked to pay additional sums for electricity.

"We have a team that went to the semi-finals last year and I am sure that the public would love to see this team in action," said Speid.

"One of the whole idea of Red Stripe sponsoring the league is for teams to be able to be seen and market themselves and as you know, our team is the youngest in the competition and you are also able to expose your players," he said.