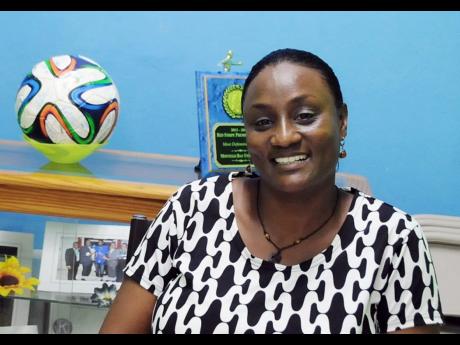 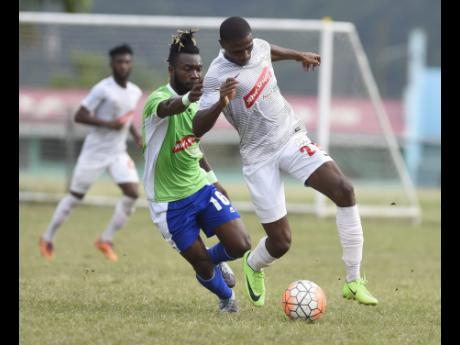 The 27-year-old Gordon is coming off a successful loan stint with San Antonio FC in the United Soccer League (USL) last season, where he netted six goals and dished out four assists for the club.

Christie told STAR Sports that everyone is looking forward to the return of Gordon because he is a very experienced player who will add a lot of quality to the team.

"Owayne is a very good player that we welcome back and while we don't expect for him to remain with us (for the rest of the season), we welcome the opportunity that he has to play with us for the next couple of weeks," said Christie.

"The transfer window opened and we will be making effort to sort out his paper work because he will add punch to the team in terms of the forward line," she said.

"It's a good boost for the team, and with his experience and the fact that he is on the national team, and energy that he brings, he will be good for Montego Bay United," Christie said.

Montego Bay have been struggling this season and they are currently 11th in the 12 team standings on 16 points. Dunbeholden are at the bottom of the table on 13 points.

Christie pointed out that they have been working assiduously to turnaround club's fortunes ahead of the restart of the competition on Sunday.

"We want to come out of that zone because that is not a comfortable for us," said Christie. "We will be making every effort to turn things around as of the next match going forward," she said.

"We will be strengthening and you will see some new energy from Montego Bay United going forward," Christie stated.