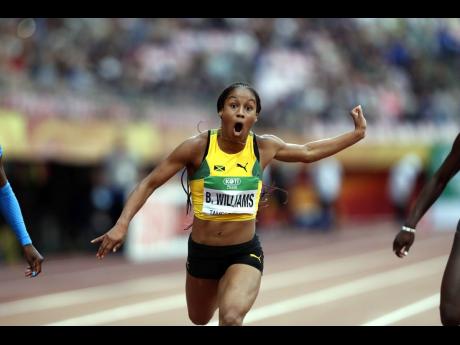 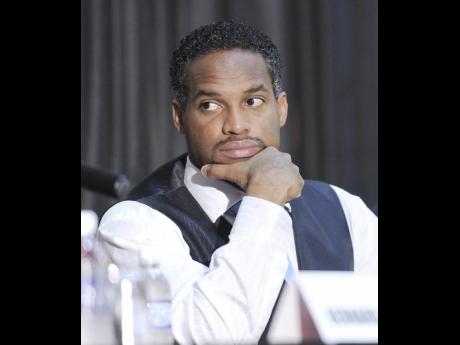 Look out for a fast time from World Under-20 champion Briana Williams this Saturday. That’s what her coach Ato Boldon will be doing when Williams contests the 100m at the University of New Mexico, Albuquerque. Based on her training and her national junior record 11.10 seconds from last week, he expects her to fly in the thin air of Albuquerque.

The 1997 World 200m champion believes last week’s run has greased Williams’ wheels for a blitz on a track set 1600m above sea level.

“If I went to sleep for six days and I woke up and you told me Briana had run 10.89 seconds, I would not be surprised, not at that altitude because the other thing is that Briana usually needs a race to shake off workout rust and remember she went to Carifta Trials and ran 11.6 into a headwind.”

Two weeks later, she clocked 11.25 seconds at the Carifta Games.

“So if the rusty race is 11.10,” he reasoned, “I don’t feel it’s a crazy bet to think, I think Briana’s going to drop a really, really, really big time this weekend and I don’t think I have ever been that sure that she’s ready to drop one before.”

Her training has been going very well.

Boldon will stress one key technical area before Saturday’s race.

“She’s doing everything else so well, that if I just tell her focus on that, and she does that in this race, listen, I’m not looking at 10.99 this weekend, you know, I’m looking at something significantly faster.”