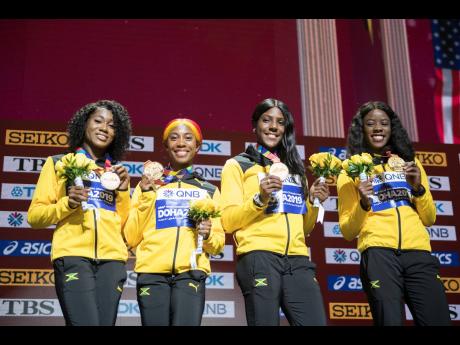 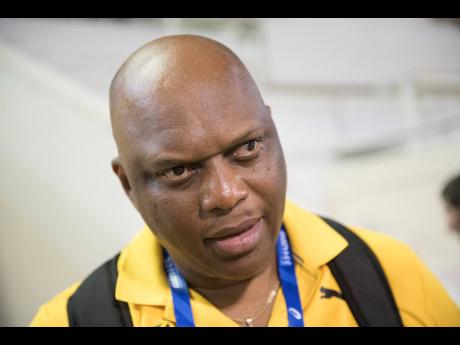 Even though the 2019 athletics season was the longest in World Championship history, professional athletes will need to get ready to compete early next year. According to Maurice Wilson, head coach and founder of Sprintec Track Club, professionals will likely find the financial rewards at the World Indoor Championships in March too hard to resist.

Responding to worries that the October 6 finish of the World Championships in Doha will usher athletes away from the World Indoors, which is set for March 13 - 15 in Nanjing, China, Wilson said: "The way the sport is going now, and in my opinion, the decrease in financial earnings, force coaches and managers to think about meets that their athletes can earn. World Indoors is a meet in which athletes can earn, whether by the relays, so I think that for all the professional athletes, they will want to think about participating at the World Indoor Championships in March."

"Even though you would want to plan for the Olympics but nothing is guaranteed and so I'm also learning. As I increase my years in the sport, it is important that you plan for the financial longevity of the athletes because at the end of the day, the sport itself is a career for them," he said.

Prize money at the 2018 World Indoor Championships was US$40,000 for first place, with rewards all six finalists in individual events and relay teams and world record bonuses of US$50,000.

Wilson accepts that the short break between seasons will be a factor in how athletes prepare for 2020. "I think it does affect preparation in some sense because most times athletes are slated to one particular system in which they would normally get maybe a month, three weeks to a month's rest," said the man who coached Demish Gaye to a second consecutive 400 metre final in Doha. "What I've found out is that getting them back in two or three weeks' time, they would not have lost the amount of fitness they would have lost in a normal season."

"They have to mentally transition themselves to competing earlier," he continued. "Because the Olympics is almost the end of July going the first part of August and also, the National Trials which they must pass through before they go to the Olympics is somewhere about the 25th of June, 26th, in that region."

The exact date of the National Senior Trials is June 25 - 28.