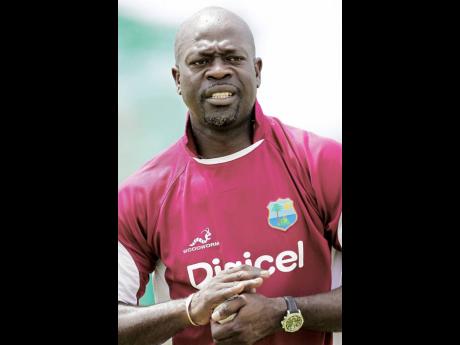 “He brings in tremendous experience and has coached or played all over the world. He has also had the opportunity to observe Bangladesh cricket from close,” said Chowdhury.

“I am sure he will be a very valuable addition to the Bangladesh Team’s coaching group.”

There will be no honeymoon period for Gibson as Bangladesh take on Pakistan in a three-match Twenty20 International series in Lahore from January 24-27.

The squad is scheduled to leave here Wednesday.

He was controversially fired two years later and returned to the role of England bowling coach in 2015, a position in which he had previously served between 2007 and 2010.