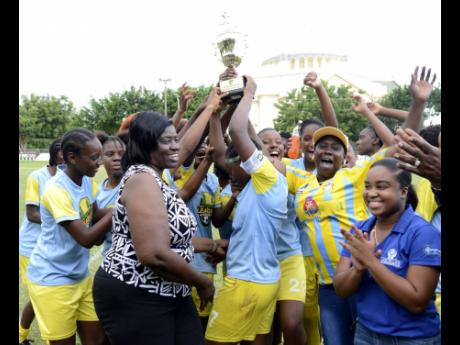 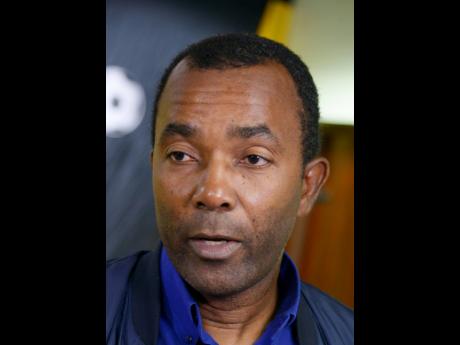 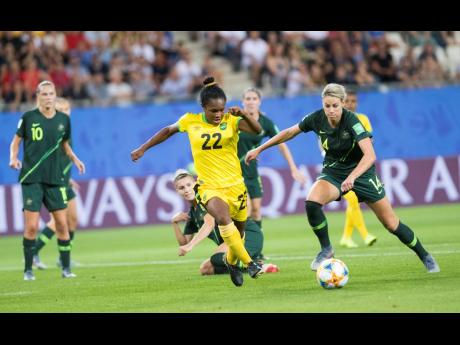 Jamaica’s Mireya Grey (centre) on the attack while challenged by Australia’s Alanna Kennedy (right) as Emily Van Egmond (left) looks on during their FIFA Women’s World Cup match against Australia in Grenoble, France, on Tuesday, June 18, 2019.
1
2
3

At a recent JFF board meeting to approve changes to the local football structure, recommendations were approved for the start of a women's professional league, a second tier competition, and a national under-15 tournament.

But while the second tier and under-15 competitions would be funded by the JFF, it is still searching for a sponsor for the women's top flight competition.

"We need to have a legacy programme, so that is what we are putting in place so we can continue the development of the women's league in Jamaica, and so that we pay the players and can continue our development," Speid said. "We don't want what happened to the males to happen to them, in that they went to the World Cup and never went back after more than 20 years."

Starting a professional women's league, in some shape or form, is very significant, he said while noting that they would be using the existing structure as a base to launch the competition. However, he said that the JFF would take the responsibility for funding the second tier and youth competition. However, they still require more support to make the tier one professional women's league a reality.

"We are going to approach the women's league as a legacy project," Speid said. "We have some help already, but we need a lot more. We have seen positive indicators that people will come on board, but it may not start until next year. But once we get everything in place, we have the green light.