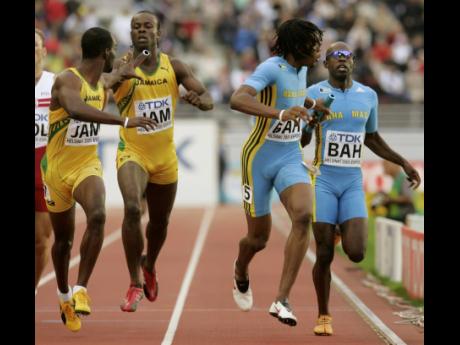 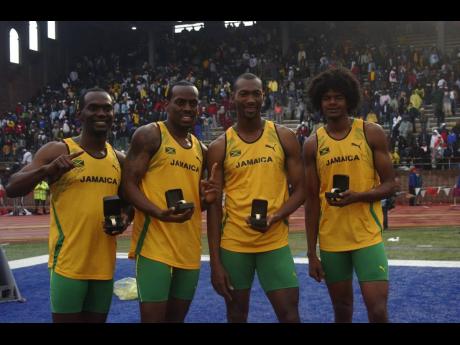 He is one of Jamaica's favourite 400m runners who always gave of his best when on the track.

Davian Clarke has won many relay medals for Jamaica, from his World Junior Championship days in 1992 in Seoul South Korea to his final Commonwealth Games in Melbourne Australia in 2006.

But none of those medals was a sweet as Clarke's individual silver medal which he won at the IAAF World Indoor Games in Budapest, Hungary, in 2004.

"That moment was one of my fondest memories in my entire track career because it was my first individual medal at a world event. I went into the race as one of the favourites, so I knew I had a shot of winning. The pressure was on because I was never in that situation before, so I kept telling myself, don't mess up. Allyne Francique of Grenada ran a brilliant race to win, but my execution was also good and I finally got it right to get an individual medal," said Clarke.

To this day, Clarke says he displays his medal in his garage at home in the United States; and that very Championship proved to be even better, as the Jamaican 4x400 team of Clarke, Gregory Haughton, Michael MacDonald and Leroy Colquhoun took gold after the USA was disqualified, moving up the Jamaicans to first place.

"That meet as very memorable because after years of coming second and third, that was the first time that we were winning at the World level. We have been trying to beat the US all these years and to finally win a World Indoor title was a blessing in disguise," he said.

Clarke is still very much active in the sport as he is currently an assistant track coach at the University of Texas-El Paso. Clarke is a USATF level 1 certified coach, certified strength and conditioning coach, and a former member of the IAAF Athletes Commission. The former Kingston College standout has coached 15 athletes to Conference USA titles and has been a part of 10 C-USA team titles.