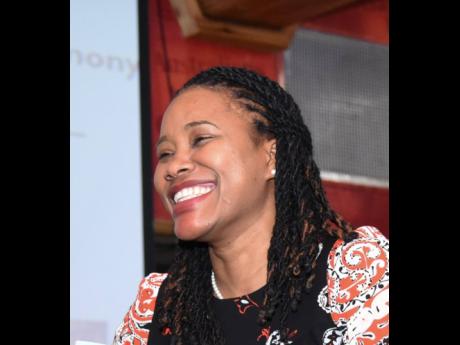 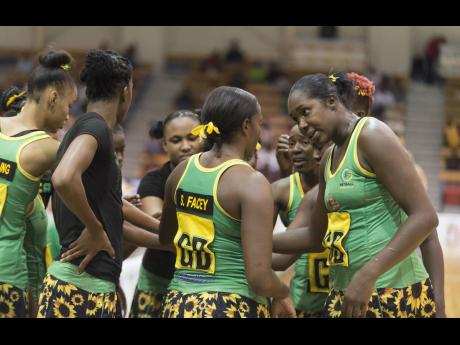 Having won their first ever silver medal at the just concluded Commonwealth Games in Birmingham, England, Jamaica's Sunshine Girls have more reasons to celebrate. According to the latest World Netball rankings, released yesterday, the Sunshine Girls have moved up to number three trading places with England, who are now ranked at number four.

Simone Forbes, first vice-president of Netball Jamaica, said the Sunshine Girls' elevation in the world rankings is testimony to the hard work that the Jamaicans have been putting in over the past three years.

"We are excited, we are over the moon because they deserved it," said Forbes. "We are still celebrating our silver medal performance and so this just adds icing on the cake for us," she said.

"It shows that their hard work has paid off not just in the medals, but also in the movement in the rankings," Forbes added.

The Jamaicans who defeated Australia and New Zealand for the first time in a major international tournament on their way to the final, are still behind the two powerhouses, who retained their respective number one and two spots.

South Africa are fifth in the rankings ahead of Uganda, who are sixth. The top 10 is completed by Malawi (seventh), Wales (eighth), Tonga (ninth) and Scotland.

The Sunshine Girls are scheduled to travel to New Zealand next month for a three-Test series against the hosts, and, according to Forbes, this is a very important encounter for the Jamaicans in their quest to move further up in the rankings.

Forbes, who is a former national player, pointed out that the Sunshine Girls are aiming to become the number one team in the world but in order for them to achieve this they must defeat the top two teams whenever they face them.

"Number one is always the aim but to be number one you have to play those teams above you and beat them," Forbes said.

"We have a very good team and I have always maintained that this is the most balanced team we have ever had and that is why I wasn't surprise that we won silver at the Commonwealth Games. I know that they are capable so definitely the top spot is what we are aiming for at the moment," she said.