Go back and give back 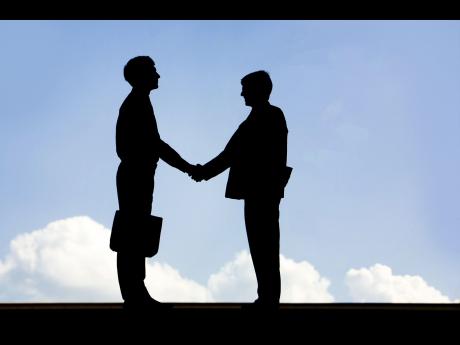 "Go back where you came from!" Depending on who says it to whom, and the motive behind the expression, that phrase can constitute an offensive act of classism or xenophobia.

It can also be an inspirational invitation to enact a welcome reunion with your past though.

In 1978, when I signed up as a full-time student at the School of Drama, the school was housed at a place that was known as the Cultural Training Centre.

I returned to the School of Drama several times over the years, in various different capacities, including performing as a member of the school's graduate theatre company, working as a part-time lecturer in community srama, and contributing as a writer/director for one of their major student productions.

That space on Arthur Wint Drive now houses a larger, more populous, highly acclaimed and constantly improving entity called Edna Manley College of the Visual and Performing Arts, the only tertiary-level, degree-granting institution of its kind in the English-speaking Caribbean.

And now, 40 years later, after brief stints as an adjunct faculty member, I'm back to officially begin a new dispensation as a full-time lecturer at a fifth school that was later added, the School of Arts Management and Humanities. Yes, peeps, going back can be great inspiration.

And talking about giving back, last week I had the pleasure of meeting Patrick Campbell, a man who's giving back in a major way.

Campbell's an accomplished attorney and partner in a distinguished Washington-based law firm who is back in Jamaica as chairman of PALAS, the Peace and Love Academic Scholarship.

His visit included returning to give back tangibly to the place he came from, the Jarrett Lane community in Mountain View.

As American writer T.S. Eliot said, "We shall not cease from exploration, and the end of all our exploring will be to arrive where we started and know the place for the first time." Yeah man, go back where you came from nuh, and see what you discover!