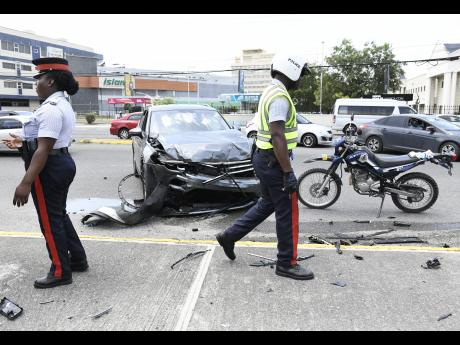 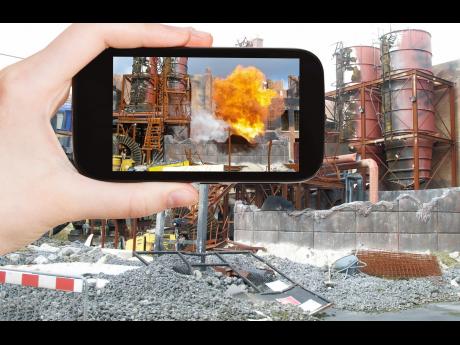 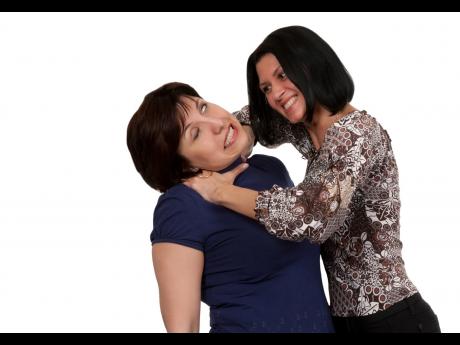 In this era of smartphones, people have developed an affinity for taking pictures and videos of themselves, popular personalities, tragedies, and memorable moments. These, they post on the various social-media platforms and then hinge their feelings on how many 'likes' are generated.

What this phenomenon has also done is turn many into lunatics. Over the past few months, I have had the misfortune of coming across a couple of videos that have reinforced my belief.

One of the more egregious and terribly disturbing of them involved two women in rural Jamaica locked in a life-and-death struggle.

In the gruesome video lasting several minutes, the two women were entangled on the ground. One held a knife by the handle, while the other was holding on to the blade. The one holding the blade complained that she could not see as there was blood pouring into her eye from a wound either above it or on the eye itself.

One of them then ordered a boy who was standing nearby to go fetch another knife. All this time, the man recording this was egging them on as if this was some dramatic movie scene. All he had to do was break up the deadly scuffle and talk sense into the two women, who were clearly intent on killing each other.

The most horrifying part of all this is the fact that no one moved to break up the fight even after establishing that it could have eventually proven to be deadly.

Surprisingly, the boy actually returned with the knife, and that was when I stopped watching because I was mortified just thinking about what could happen next.

What is clear, however, is that as a people, we have lost our minds. In what rational world would someone keep filming this life-and-death struggle instead of trying to break it up?

How does it make sense to keep on recording these two women clearly for nothing else but entertainment?

These are not the days of ancient Rome when gladiators fought to the death in the Coliseum for nothing but the pleasure of the bloodthirsty mob looking on.

I believe it is time we passed laws to criminalise the act of filming these types of situations as well as bodies from fatal crashes, and so on, and posting them online.

There is a desperate need to get us back to our humanity. Only a people who have come to normalise murder and mayhem, even as it unfolds before their eyes, could even fathom doing these sorts of things.

Moreover, that, for me, is more disturbing than any killing or fatal accident that you could ever see.