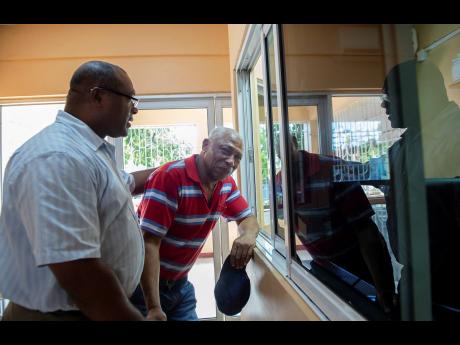 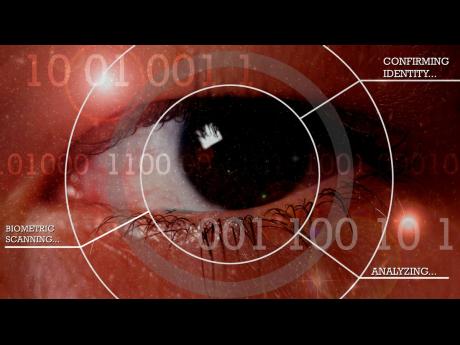 Last week, the gruesome murder-suicide on Waltham Park Road, plus the suicide and attempted murder in Vineyard Town, really grieved me.

Too many Jamaican women are suffering and dying at the hands of their spouse. There needs to be a national intervention programme to assess the mental health of our citizenry and to sensitise women and men as to how to deal with relationship issues so that no life is lost. Fi di people dem who a try explain and excuse why man kill woman, the blood of Jesus is against unnu!

The amount a woman weh get hurt by man, betrayed by man, and robbed by man. If women were to be of that view, a two grain a man woulda lef a Jamaica! No man no have no right fi tek nobody life, 'cause dem cyaa blow breath!

Mi a go need fi talk to di woman dem, too, but dat is fi a next time. 'Cause sometimes women see di fire and go jump inna it! The idea of using a man to build yourself, 'dig a ting offa him' and then leave him is a sure way to get hurt and/or end up dead. If yuh don't want the man, please don't be an opportunist. If the man is abusive, yuh plan yuh exit strategy an tek time tek yuh hand outta tiger mouth! Tricks in trade an matches box in business ... yuh haffi know how fi live!

Is this the end for NIDS?

One other thing, it seems as if the Government has wasted a lot of time and resources on the law it proposed to introduce called the National Identification and Registration Act, commonly called NIDS. The Government did have nuff advertisement pan TV informing the public about the same NIDS and ah seh dat people nuh have nutten fi fear. All me did convince! Now it look like all ah dat deh time and money deh waste!

I say this because last Friday morning, the Supreme Court ruled that this law was in violation of the Constitution, after a challenge had been mounted against it by the Opposition People's National Party (PNP). This challenge was based on the fact that the proposed law affected the constitutional rights of all Jamaicans, particularly the right to privacy.

In fact, the court's ruling took a lot of persons by surprise from the perspective that although the PNP had challenged only some aspects of the legislation, the court struck down the entire proposed law, declaring it totally null and void.

The Government had put forward NIDS as an important piece of legislation to help to prevent identity theft, among other things. In short, it was supposed to provide almost fool-proof ways of identifying people so that it would be difficult fi all di jinnal and scammer dem pretend to be others and teef people money. In fact, another reputed reason for NIDS was for it to help the Government of Jamaica identify citizens and improve its tax collecting.

But is this the end of the story ? Mi nuh think so!