Kudos to the woman who handed over the bag of cash 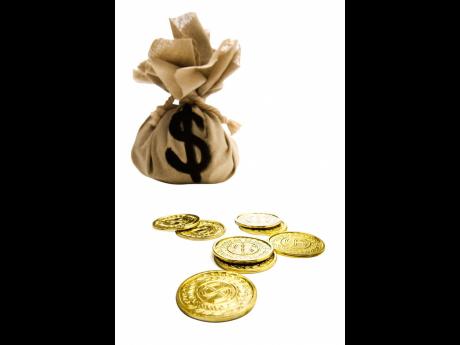 I am glad that a sector of society has responded kindly to 24-year-old Ackaisha Green, because whether it was intended or not, we needed to send a message to the wider society that honesty does pay.

Green’s mother scolded her for turning in a bag of cash she stumbled upon at an ATM in downtown Kingston. She handed over the stack of $5,000 and $1,000 notes, apparently left behind by the security services company entrusted to replenish the banking machines with cash.

However, instead of praising her daughter for her honesty, Green’s mother chose to berate her for not keeping the money. Therefore, instead of facing the prospect of being found, jailed and possibly spending a few years in prison, Green is now benefitting from an opportunity to attend a HEARTTrust/NTA training programme to undertake the first two modules free of cost, and could possibly benefit from the largesse of the Jamaican diaspora as well.

These are the kinds of messages that we need to send to our people. Too often, we choose the easy way out and then moan when we are asked to face the consequences of our actions.

What Green’s mother was not aware of is that her daughter would have been removing that bag of cash from private property, and most likely would have been filmed breaking the law. She would have been arrested, brought before the courts, found guilty, and would have had to spend the next five years of her life languishing in jail.

She would have also had to face the prospect of having her mother, who scoffed at her honesty, raise her young child, and possibly embedding in him her poor values.

This is not an isolated incident in Jamaica where people willingly make the wrong choices that, in many cases, come with serious consequences. Too many parents today send the wrong signals to their children and then to be shocked that it ends up with those children conflicting with the law and ending up serving jail time, when they could have been doing something more meaningful with their lives.

The response to Ackaisha Green was an important first step to turning things all the way around.