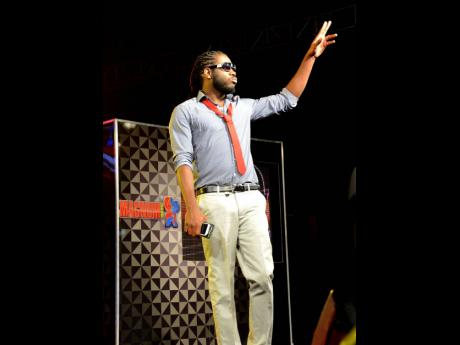 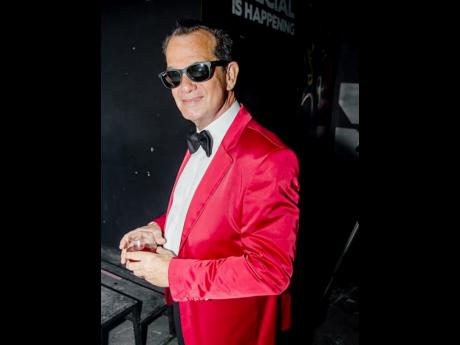 Downsound Records and popular music producer Cordell 'Skatta' Burrell have been ordered to pay close to $15 million in damages for use of the rhythm on Specialist's 2011 song 'Street Hustle', a street anthem that paid tribute to phonecard and banana chips vendors.

The multimillion dollar award was made in a breach of copyright suit filed against them by fellow music producer AndrE 'Rookie' Tyrell, who claims that he was not compensated after "the whole or a substantial part" of his 'Superstar Rhythm' was used on the song, as well as for a major advertising campaign.

Skatta and Downsound Records have been ordered by a High Court judge to pay Tyrell $9.5 million for statutory damages under the Copyright Act; $2.5 million for breach of moral rights and US$15,000 (J$1,785,000)for general or compensatory

The awards for general damages and breach of moral rights will attract interest at 14.99 per cent annually from June 2012, when Tyrell filed his legal motion to October this year when the ruling was made.

Tyrell charged, in court documents, that in 2011, Skatta and Downsound Records created a beat they named the 'Street Hustle' rhythm, which was "a reproduction or adaptation and or derivative work of the whole or a substantial part" of his 'Super Star' rhythm.

"This is not a case of mistake, but of a blatant and unapologetic use of the claimant's (Tyrell) copyrights," Justice Audre Lindo wrote in her ruling handed down last month.

Tyrell asserted that all of this was done without his authorisation and charged that in October 2011, Skatta and his publishing company "falsely lodged and claimed 100 per cent share in the musical composition for the song with the American Society of Composers Authors and Publishers."

Skatta and Downsound did not contest the suit or the assessment of damages even though court documents indicate that they were properly served with papers.

The documents also show that in October 2012, the court declared Tyrell owner of the 'Superstar Rhythm' and ordered, among other things, Skatta and Downsound desist from using it.

They were also ordered to "immediately rectify any and all accreditation information, including with collecting societies ... to reflect the claimant (Tyrell) as the writer/composer of his portion of the musical work contained in the said Street Hustle song and 'Street Hustle' rhythm."

But Tyrell said, armed with the court order, he later approached the United Kingdom-based Performing Rights Society for Music to register his interest in the song only to discover that Downsound "apparently registered the infringing song under different names."

As a result, the presiding judge had some very strong words for Skatta and Downsound Records.

their own selfish gain," Lindo wrote.

"And that they demonstrate a gross disregard and lack of remorse of the infringements they committed."