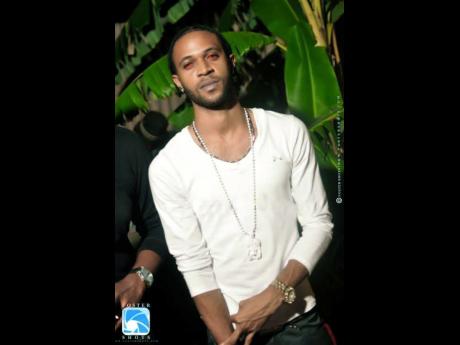 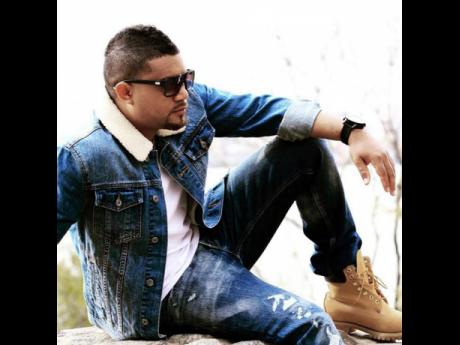 Born in a household of singers it wasn't long before up-and-coming artiste K'Coneil developed a love of music. He began singing in church and at 16, he migrated to the United States on a full soccer scholarship to Nyack College, however, he never gave up on singing.

While in college he joined a group called GAM. The group split after four years and K'Coneil went on to release a gospel album titled Prodigal. Even though he was fulfilling his dream of performing, his love for reggae and pop never subsided so he decided to create music that infused his love for both genres. K'Coneil is currently promoting Me One, a counteraction to Dexta Daps' 7/Eleven.

To vote for K'Coneil to be featured on SunCity Radio's World Premier Tuesdays on November 17, log on to The Jamaica Star's Facebook page and like his video: Me One. Voting ends Monday at 11 a.m.