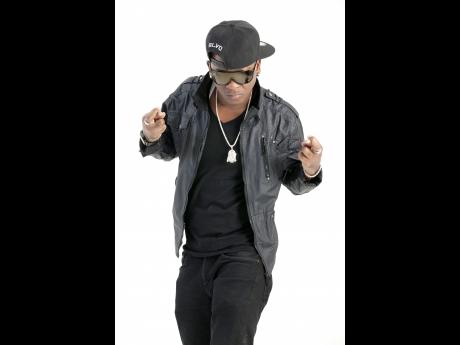 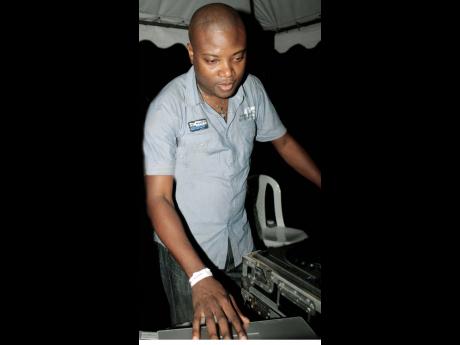 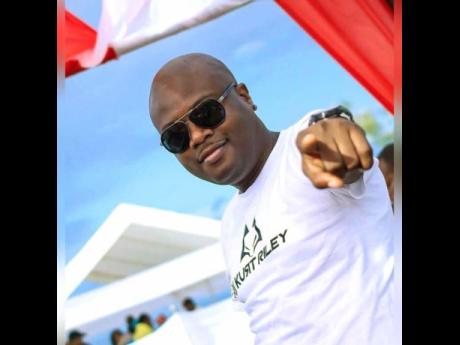 Popular radio DJ/producer Kurt Riley and deejay Charly Black have been certified gold with their single 'Gyal Yuh A Party Animal' that was released on the 'Jambe-An' rhythm. The song was released in 2013 under Techniques Record label, a company started by Riley's father, the legendary Winston Riley.

This is Kurt Riley's first gold project in the capacity of a producer which saw him selling more than 20,000 units in Spain and Colombia.

" I have to give thanks. This is great and I hope to do more and to achieve the same success with my next project. They say I am too humble, but I am grateful. This is every producer's dream and I am glad and appreciative. For everybody who played their role, I am grateful," he said.

The Jambe-An instrumental was built by recording artiste Demarco and mixed by veteran producer Birch. The project also featured several recording artistes including Khago, Mavado, Shurwayne Winchester and Ce'Cile. However, it took three years for the Charly Black's effort to make its way unto the Billboard chart.

Riley believes the success of the record is testimony to the fact that dancehall music can still be successful provided that it gets a fair chance and consistent promotion.

"Rihanna, Justin Bieber and Drake don't pay us to play their music yet we play it and make them into stars. So I think we should play music and give our artistes a chance to become stars as well. The success of this project was all natural - Demarco made the rhythm, Birch mixed it, and we put it out and international radio stations added it to their playlists. I didn't know a lot of contacts internationally, but right now, I have been getting a lot of calls," Riley said.

The song is currently number four on the EDM/Dance Billboard chart, where it is competing with acts like Major Lazer, Rihanna, Calvin Harris, and Skrillex. Riley hopes the record will eventually peak on the Hot 100. Gyal Yuh A Party Animal also has more than 87 million views on YouTube.

"We a watch it because it hasn't gone on the Hot 100 yet, but with more spins, it can get there. God just a smile pon mi. You have to give a project time to breathe because, what if I had released three other projects instead of promoting this for the past three years? I have a new project testing with the audience, but I am not ready to release it as yet," he said.

Charly Black was on his way to Israel at the time of the interview and was not able to give a comment. However, he gave thanks on social media.

"Big up all my fans worldwide for making this happen. Wish my auntie Gloria was alive to see all of this become a reality," he posted.