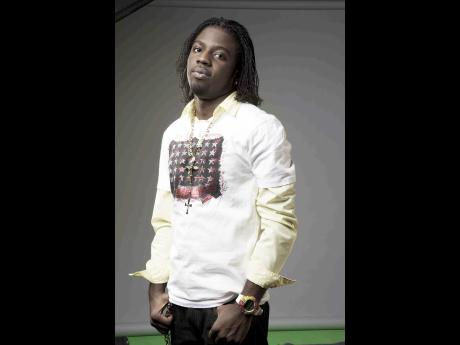 The representation of dancehall has seen a significant increase in recent times, and Billboard Magazine has identified a collection of music producers they believe are worthy of note for their role of elevating the genre. The collection of producers range from a Jamaican national to a Norweigan youngster, a clear demonstration of dancehall's global impact.

Five of the seven producers listed are either native Jamaicans or second generation Jamaicans. Stephen 'Di Genius' McGregor was highlighted for his contribution to Drake's smash hit, Controlla.

Noted as one of the most sought-after producers in the dancehall space, Di Genius still manages to secure international clients like Nelly Furtado, Shakira, Ne-Yo, Lianne La Havas and others. He is the only producer by Billboard Magazine who currently resides on the island.

Dwayne 'Supa Dups Chin-Quee, founder of the internationally renowned Black Chiney Sound System, is also listed by Billboard in reference to his contribution to Controlla.

Also mentioned was A-list producer Boi-1da, who moved from Jamaica to Canada at just three years old. Boi-1da has worked with top rappers like Jay-Z, Kendrick Lamar, Drake and Kanye West. He, too, worked on Controlla, as well as Rihanna's dancehall-inspired Work. Nineteen85 and Sevn Thomas were also credited by Billboard as having contributed to the re-introduction of dancehall to mainstream pop charts. They are of Jamaican descent, but they reside in Canada.

Completing the seven are Cashmere Cat, a producer from Norway, who lists Alkaline and Tommy Lee as his favourite contemporary dancehall artistes, and Jr Blender from Germany.

A complete article will be available in Billboard final issue of 2016 that will become available on December 17.