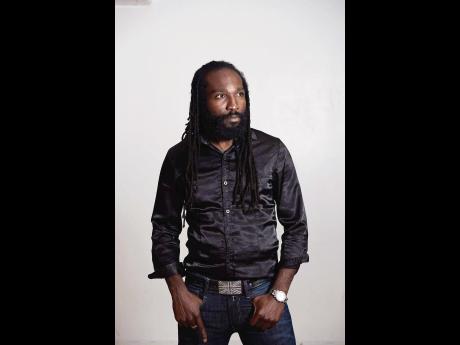 He is currently promoting his singles Self Reliance and Visionary that he believes will help him make his name within the music industry.

Self Reliance was produced by Triple X Records, and after the reception the single was getting, Bingi decided to shoot a video and released it on YouTube last year.

"This track is a motivational track and it's an amazing feeling to see that in 2017 the song has managed to stay relevant, especially on the European market," he expressed.

Visionary, produced by Otis Riddim Records, is a track that is more upbeat and is expected to make rounds on the dancehall scene as well.

"My objective was to take a different approach towards how I reach the younger generation, so I released a track that educates while it entertains. The song seeks to motivate and educate youths while giving them a chance to dance while receiving the positive message," said the artiste.

Bingi described his music is expressive and of a different era.

"I believe that music should only be used as a medium to educate, encourage and entertain listeners. To seek sales from a track is not a part of the plan I have set out for my career as a musician," he shared.