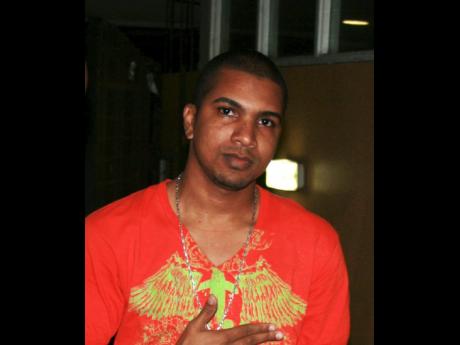 High off the Christmas success of the inaugural event, Strictly 2K: Best of the 2000s, the promoters are returning with a second staging of the event on May 26.

Patrons were utterly impressed with how well the first staging delivered, sticking to music of the 2000s. The atmosphere created was one of nostalgia and the energy remained high throughout the event.

With the theme Dance Will Never Die, organisers ZJ Chrome and Jamrock Entertainment Management (JEM) are hoping lightning will in fact strike the same place twice.

ZJ Chrome a seasoned producer, ZIP FM disc jock and promoter, suggested that patrons only got a taste of what the event has to offer.

"So much great music and so many great hits were produced during this era. At the last event, we merely scratched the surface," ZJ Chrome said. "I always feel it's important to appreciate the evolution of music. Strictly 2K is not just a party, but a festival celebrating one of the best eras of music, and the next staging will be nothing short of epic."

While the organisers were impressed with the previous turnout, director of communications for JEM, IB Konteh, said the event can only get better.