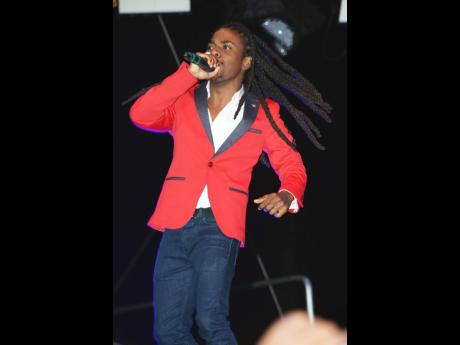 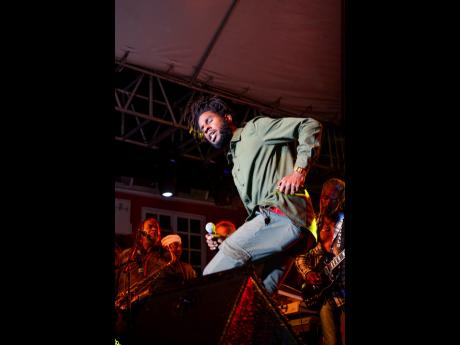 Young reggae artiste Jahmiel's career continues on an upward trajectory as the singer prepares to join Chronixx on the Caribbean leg of his Chronology tour.

Known for singles like Gain The World, Strongest Soldier, and True Colours, the singer will share the stage with Chronixx on November 25 in Grenada.

It is Jahmiel's hope that the tour will expose him to a wider fan base and demonstrate his growth in the industry thus far.

"It's a great look to know the people are acknowledging the work my team and I are putting in day to day. I am definitely looking forward to the show in Grenada. That will be a great energy to perform alongside Chronixx for the first time and return to Grenada to see my Patriots fans as well," he said.

Jahmiel also promised to deliver an intimate set of both new and familiar records.

"This is reggae, so we try to not only entertain, but to also inspire fans. I have been focusing on reaching the minds and souls of my listeners, and I think I have been successful in getting my vision across," he said. "Jamaican music tends to focus too much on the same type of content, and that is why I try to focus on the positive, and in the process, I can appeal to both young and older minds. So for this show, fans can expect a strong set with some real potent messages."

Jahmiel recently performed at the CB PAN 2017 regional contest in Portland, as well as the Elite Music Festival in Florida, where he co-headlined with Mavado and Alkaline.

The singer is also looking forward to making his first appearance in Gambia in the coming months.