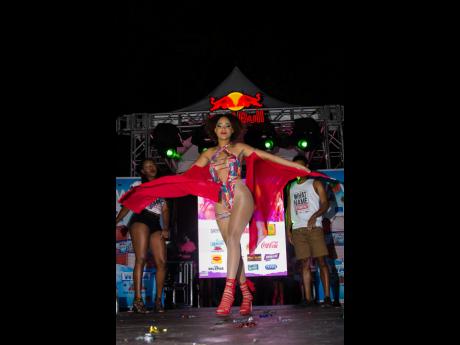 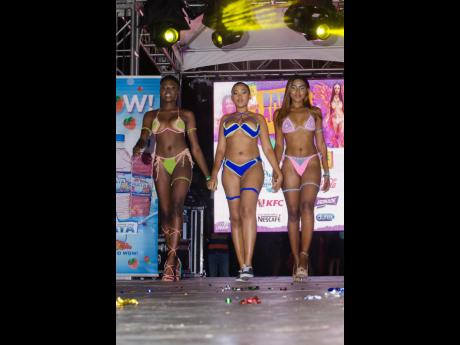 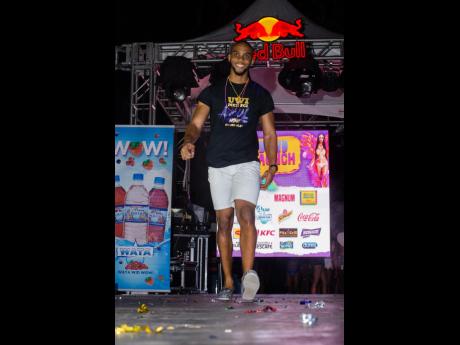 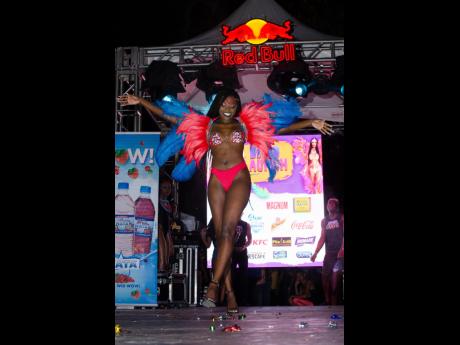 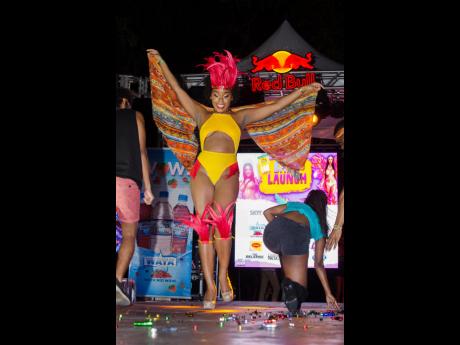 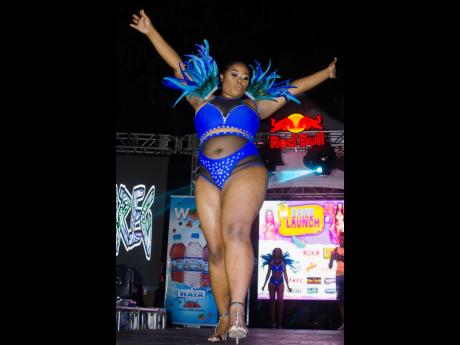 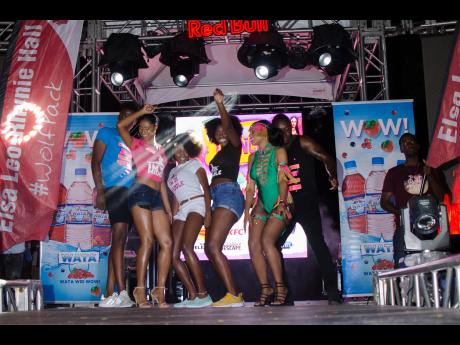 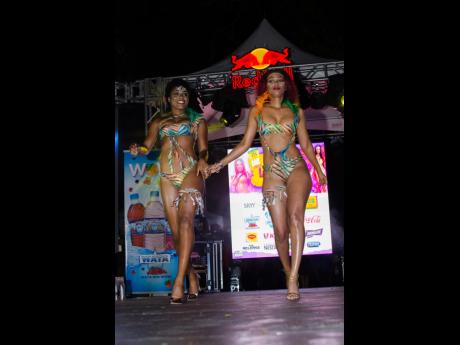 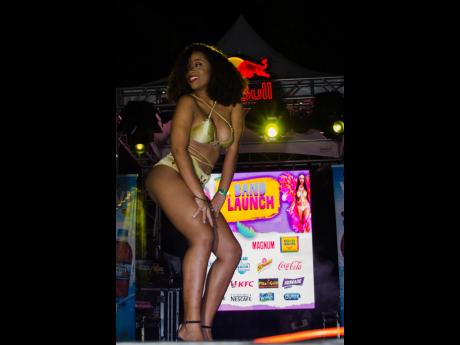 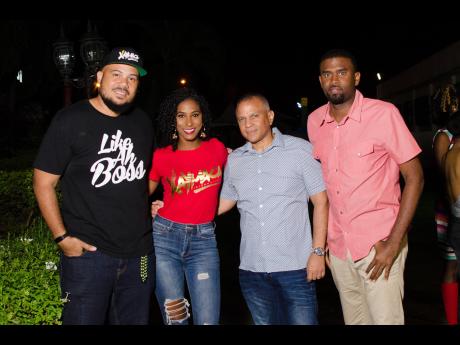 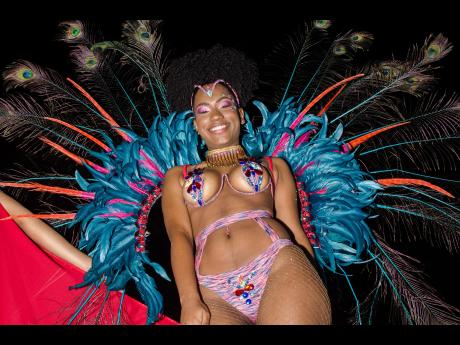 Carnival at the University of the West Indies, Mona, being the first ever in Jamaica, remains competitive with the growing soca market in Jamaica. The launch which is normally done in collaboration with the weekly Integration Thursdays or on a smaller scale, was magnified this time around, as on Friday, the Mona Visitors' Lodge was transformed with tents, two large stages, bar set-up and food truck.

Approximately 17 bands gave a dynamic display of T-shirts and costumes for this year's theme, 'Uprising', influenced by the appearance, culture, language and religious practices of our Caribbean people. The time for the event had to be extended from the 10 p.m., cut-off time to 2 a.m., due to the extent of presentations which instinctively resulted in the late start.

Media personality Debbie Bissoon hosted the band launch, and as usual, the vibrant speaker gave a brief history and explanations of the tribes and titles.

Xaymaca Director Andrew Bellamy told The STAR, "The partnership came out of the natural love for what we do; this is where it started for me, being a past UWI Guild CEAC and UWI Carnival being the roots is the best place to promote our brand."

Brands like J. Wray and Nephew (title sponsor), Skyy Vodka, Magnum, Cocomania Rum, Wata, Ironade, Coca-Cola, Schweppes, Nestle, Durex condoms, KFC and Pita Grill are also on board for the period of events, as well as The Release, which will be bringing the footage to the diaspora via Caribbean Entertainment Everyday Network (Ceen) TV.

DJ Franco of Bloodline entertained those in attendance, giving a sample of what to expect throughout the UWI Carnival line-up of events which continues with the launch party, formerly Carnival Integration Thursday, on March 15, J'Ouvert on March 16 and the newest event, Bands Festival, on March 17.