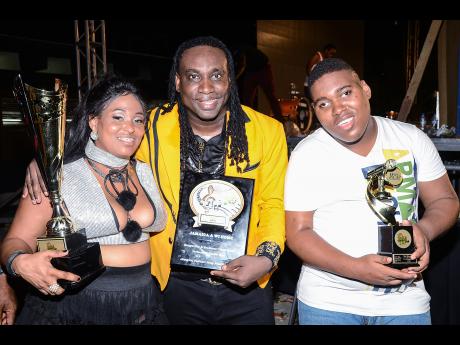 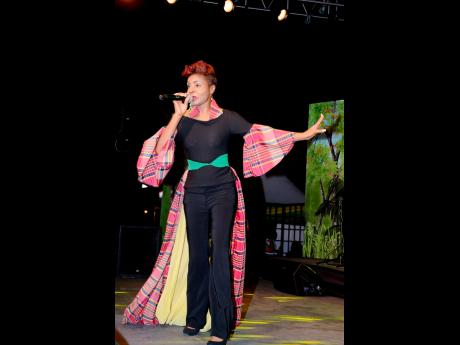 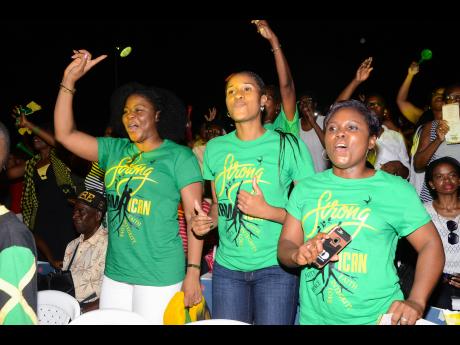 Fans cheering on their favourite contestant at the Jamaica Festival Song 2018 Grand Finals on Sunday.
1
2
3

For more than three years, Oneil 'Nazzleman' Scott has placed all his time and energy into the yearly Festival Song Competition hosted by the Jamaica Cultural Development Commission.

As the reigning champion from 2016 (there was no competition last year), and placing second and third in 2015 and 2012, respectively, there was much that he had to prove to the audience and the other contenders for this year's top prize of $2 million.

"It was a competitive group of finalists and song entries, but I have put out a lot of work over the years," said Nazzleman. "It feels great to be the reigning champion."

After a dramatic presentation of his festival song, Jamaica A Wi Home, Nazzleman did not leave from the corners of the stage, making certain to watch each finalist despite having seen them perform throughout the competition season.

"I am a long-standing supporter of Festival season from my mother used to bring me to independence celebrations. I would watch The Astronauts perform and always wanted to be a part of it," he said. "The Bare Essentials band gave me the first opportunity to learn the genres of mento and ska and the chance to deliver the music that I love."

The artiste expressed how important it was for him to have won the title again, with the competition being the platform to support his desire to be successful in the music industry.

Toots and the Maytals, Desmond Decker, and Stanley Beckford are some of the past winners who have gone on to make their mark globally, and that is the intention of the already established singer, deejay, and songwriter.

Nazzleman has been singing from age 12 and started recording in the studio at age 15. He has also written for local artistes such as D'Angel and G-Whizz.

"I am a patriot of reggae and dancehall music, and all genres really require a lot of vocal preparation and meditation to be able to produce a successful single. With that, all the finalists need now is radio play to go further."

Nazzleman not only received the grand prize, but also best vocalist, which also had a cash prize of $300,000.

He said that the money would be reinvested in his career as a recording artiste to secure studio time. As an entrepreneur, he mentioned that a percentage of the cash would also be used to improve his business, a bar and lounge located in Tower Hill, which he also utilises as an avenue to promote talent.