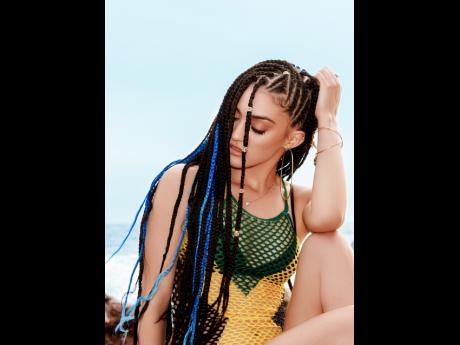 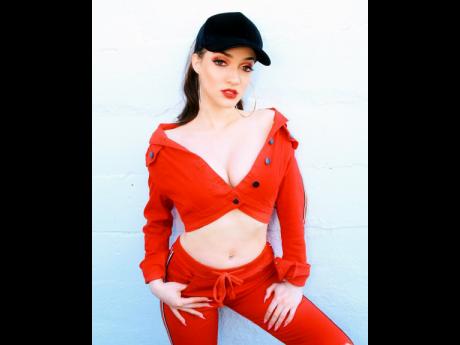 Samantha J has revealed that injuries she received in a fall last Friday night at a hotel off the mainland of Belize are more serious than initially reported.

While travelling to the hospital last Saturday, the Rockets singer messaged THE STAR and said although feeling immense pain, the injuries were mostly to her upper body, including a few broken teeth and jaw.

But yesterday in another interview with THE STAR, she said: "The hospital missed that my hand is fractured and my lower back on the left side is also swollen, so I am awaiting an X-ray, which needs to be done immediately."

She explained that in addition to the surgery she has to do on her jaw, her arm has to be placed in a temporary cast.

The 'new' injuries were discovered on Sunday night when the doctor was called to see her at the hotel room because she was feeling pain.

After her fall, she posted an update via Instagram to her more than 130,000 followers last Saturday.

But she only went into details about her ordeal yesterday in a voice note.

"When it happened, I was transported by means of a boat to another island as there was no medical facility or private doctor available at that hour," Samantha J told The STAR.

She continued: "At the neighbouring island I was placed on a golf cart, which took me to a doctor. He told me I had to stay there under supervision because it was a lot of pain and I couldn't move and there weren't any X-ray machines.

REFUSED TO STAY AT HOSPITAL

Samantha J said she was eventually taken to the mainland to a hospital in Belize City, where she refused to stay.

Being vegan, in addition to needing to have food blended so she could eat it, Samantha J said: "It never made sense to stay there. I was very uncomfortable and could not manage the hospital, which did not even have food for me. So I returned to the small island in the evening with a doctor which could administer medication for the pain."

There is much uncertainty surrounding the length of time she will need to recuperate.

The singer did not go into detail but said she would remain in the country until she has completed the necessary X-rays and gets more information from specialists that have taken her within their care.

She also requires assistance to bathe and move around. Having heard the news, her mother has travelled to Belize to support her.

The 21-year-old has been garnering more attention in the Latin entertainment market in the past year and told THE STAR that she was excited to return to the island for a second time to perform.

However, events that Samantha J's team had booked for the rest of the year might be affected.