Bounty 'disappointed' with Iyara ... Says deejay did not suffer from 'lack of attention' 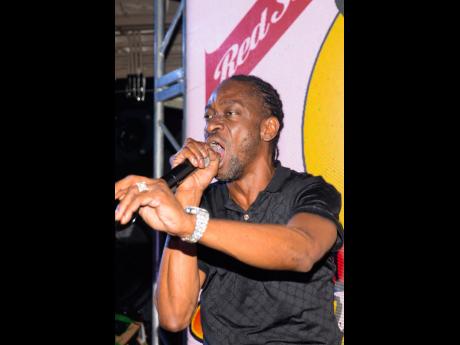 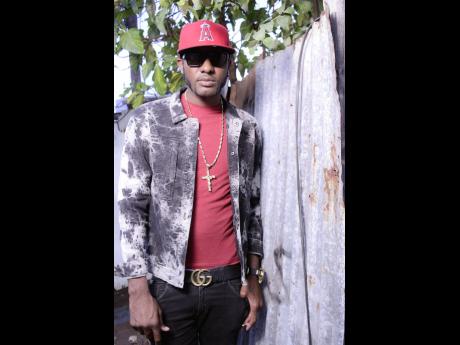 Bounty Killer has responded to claims made by ex-Alliance member Iyara that he left the group because he was not getting the attention he thought he deserved.

In a STAR article, Iyara explained that with the Bounty-Killer led group being as big a unit as it was, the focus was hardly on him and so he decided it was time to do things on his own.

However, Bounty Killer clapped back, stating that if anything held back his protégé's career, it was being thrust into the spotlight without being fully ready.

"Alliance wishes Iyara all the best in his career and endeavours but attention was not and could never be the issue yute. Maybe more like over exposure by you being in the public’s eye way before fully developing proper skills," a part of Killer's post read. "I know lyrics was always there but variation of vocal abilities, melody schemes and flows, is just coming full circle."

Killer recounted a 2017 incident where he had Iyara and K-Queens booked as solo acts on Reggae Sumfest but the deejay opted instead to do a show in Canada.

"What exposure is bigger than a Sumfest stage in dancehall? Just always get your priority straight bredda," Bounty's post continued.

Killer also explained that he was disappointed in Iyara's decision to take his story to the media, and said his story came off as 'ungrateful'.

"No man cannot declare that he left Alliance and still considered to be a part, hell no! Busy never said he left and he is doing his own thing from then. Bling didn’t, Marshall didn’t, they just branched off to do their own but never announce no affiliation and since 'own way' ting (making reference to Iyara's current song) you stopped coming to Bounty Sundays so how do you still support Alliance?" Bounty questioned. "If most man get one per cent of the attention you got you would realise how much you should be thankful. I’m a bit disappointed with your article bcuz up to now you didn’t say you was grateful for whatever little attention or exposure you gotten from Alliance. You only said you wanted more attention and that says a lot about a person's generosity. But handle your business Iyara."