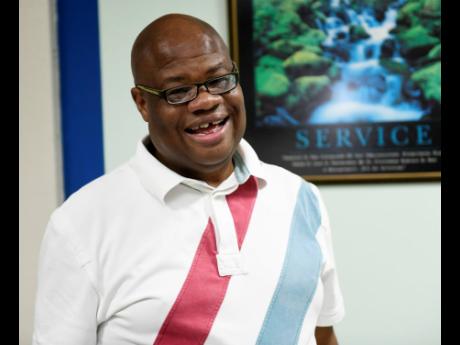 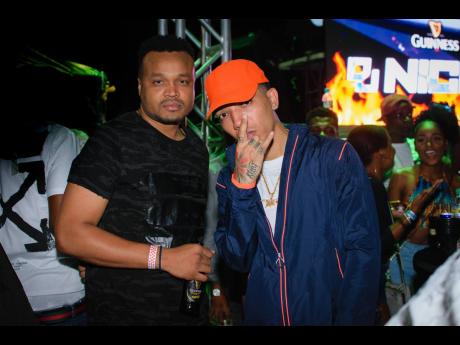 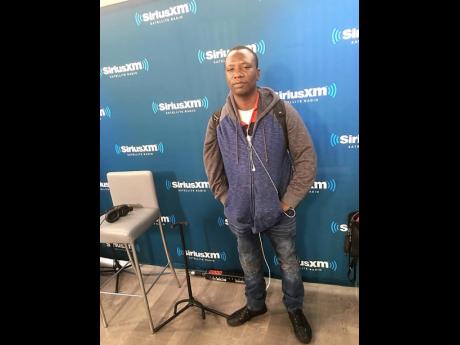 The dancehall - both as a community and a form of music - has long been thought of as a reflection of society and its beliefs. For much of the 1980s and 1990s, the music was inspired by the gangster lifestyle and much time was spent bashing homosexuality.

In more recent times, however, the industry has been seeing an evolution where entertainers who were once seen as 'militant' have become less hardcore in the delivery.

According to artiste manager Heavy D, many dancehall artistes have learnt from their mistakes.

"The artistes can't go certain places to perform with the intention to bun a fire on people's lifestyles, although the older folks still tend to get a forward," Heavy D said.

"The younger artistes nah bother with that, that is old time something. And while they may not support certain things, they are becoming more conscious to avoid risking their careers by taking on a less militant approach so that money can be made."

"Gone are the days where if a deejay never sing on a certain topic, he wouldn't hit," Roach said.

"Those from 80s and 90s like Beenie Man, Bounty Killer and Shabba Ranks and many others did not get a break from commercial radio but dancehall in the street. With the realisation that songs need to be on top stations for them to get a break, they have begun to dig deeper to express themselves," Roach told THE STAR.

He added that entertainers are now forced to be creative in how they express themselves.

"I'm thinking the top players of the industry have not only learnt their lessons, but recognised at the end of the day that it is a business. To some degree, commercialisation of music has changed the quality of the lyrics and sound that has come out from the dancehall," Roach said.

"Some still haven't got the wake-up call because some persons may describe it as 'watering down' the lyrics, but it makes it easier for anybody to understand it while not selling out yuhself or morals."

Guinness is one of those alcoholic beverage brands that has remained involved in the dancehall through events like Pan Di Plaza, Guinness Sounds of Greatness, and Aidonia's birthday party.

Nathan Nelms, the brand manager for Guinness, said that partnerships between the dancehall industry and corporate Jamaica have had an impact on both entities. While dancehall has certain distinct characteristics, he said that he has seen changes.

"Dancehall is dancehall. And yes, there is a raw power to the music, but based on the description of militancy, we definitely see a shift. Indeed, the entire world has shifted," he said.

"Societies and cultures increasingly discourage anti-social behaviour, which includes music that celebrates violence and discriminates against any group of persons. Have we seen a watering down of the music for commercial purposes? I would say no. Fact of the matter is that if artistes want to export their craft, they have to conform to new ways of thinking."

In agreeing that there has been a shift, Elon Parkinson, the public relations and communications manager of the Digicel Group, said that fans have a stronger influence on dancehall than the corporate response.

"The quality of music that emanates from the dancehall is greatly influenced by the fans of the entertainers, and corporate sponsors are ultimately guided by the preferences of dancehall fans who are also their target audience. Dancehall is an ever-changing art form - in most cases, based on what's trending or what their fans are talking about in the online space. That is the reason some brands have capitalised on these dynamics and have co-opted dancehall artistes for their campaigns or brand ambassadorships as a unique way of reaching their target audience," he said.

Likewise, he said that the Digicel Group's sponsorship strategy for local events is dependent on the feedback from communities, and, as such, they have made an effort to remain involved in the dancehall space.

"And we have done so successfully through the promotion of all forms of Jamaican music, including dancehall via the d'Music mobile application, where our customers can connect with their favourite artistes and listen to the latest releases," Parkinson said.