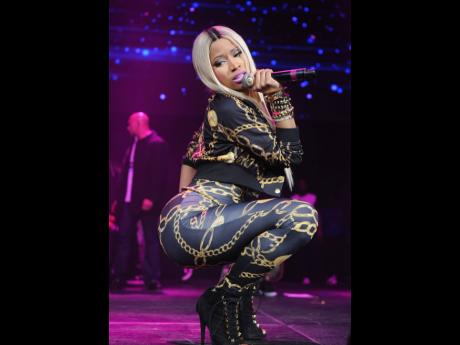 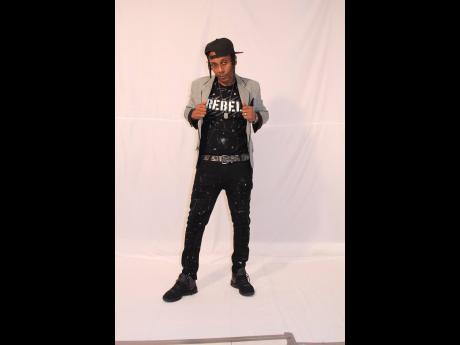 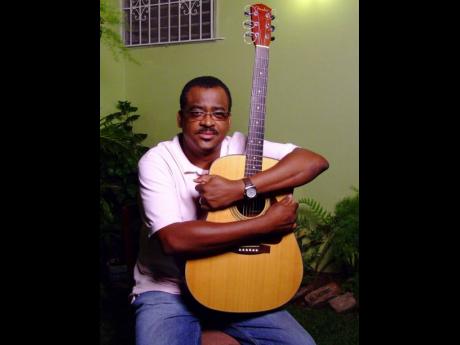 Vintage dancehall rhythms and songs have been the wonder of several hip-hop and pop creations over the years. Ini Kamoze's ' Here Comes the Hot Stepper' was sampled by Beyonce in 2003 on ' Baby Boy'; Junior Reid's 1989 single ' One Blood' was rebirthed on The Game's 2006 track ' It's Okay'; and Sister Nancy's 1982 song ' Bam Bam' has been sampled far too many times to count.

Nicki Minaj's newly released Megatron has given new life to the 1997 'Filthy' Rhythm, a dancehall classic produced by Haldane 'Danny' Browne. Megatron has garnered more than 19 million views on YouTube since its release last week, and music fanatics have been losing their minds on social media, digging up singles on the rhythm like Lady G's Breeze Off, Mr Vegas' Heads High, and General Degree's Traffic Blocking.

General Degree's notifications on social media have been booming since Megatron's release.

"The amount of people weh tag me on Nicki Minaj's page. It's crazy," General Degree told THE STAR.

"I'm not the only person on the rhythm, but it's good to know that the first thing that comes to mind for many people is my song. I like the song ( Megatron). I like the beat. People a go compare her with Cardi B or bash her for nothing, but I don't see anything wrong with the song. It sounds like something people could dance to."

Browne shared that he has not listened to the song, but gave clearance for the rapper to use his work and is credited as co-writer.

Although he is now a Christian producer, Browne said the rhythm and others like it are immortal because of their embodiment of dancehall.

"It's not every day you make tracks like that. There are just some tracks that are captivating, and a track like that represents what dancehall is," Browne said.

"Dancehall music is a joyous music. It feels like sunshine. It just feels like Jamaica and has a particular type of beat which is fun, happy, and makes you want to dance. What is being made today sounds dark and almost like something from overseas. It doesn't sound tropical. When you have music like this which foreigners hear as being very Jamaican, it will get highlighted forever. These old tracks are the standards by which they've accepted our genre, and can be played on the radio at any time on any day."

Released on his Main Street record label, 'Filthy' was the last in a three-part production in 1997. The first rhythm was 'Rich', which featured songs like Big Man, Little Man by Red Rat and Goofy; and the second rhythm, 'Rotten Rich', featured singles like General Degree's smash Boom Boom.

Dropping 'rich' from the third release, 'Filthy' premiered with strong appearances from acts like Pinchers, Red Rat and Spragga Benz. A remixed version of the rhythm was later released.

" Heads High was possibly the biggest song on it, but then again there was Traffic Blocking," Browne said. "The '90s was one of those times in our history where our music was so different. Everybody wanted to mimic what we were doing. Nowadays, we are trying to mimic what they are doing, which is disappointing. I'm not in the space anymore, but I am happy people are making money although I hear it's not making money as it used to."