'Me is a freaky gal' ... Patrons go wild as Shenseea tells BRT Weekend what she likes 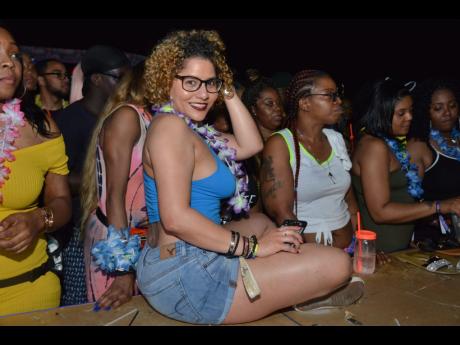 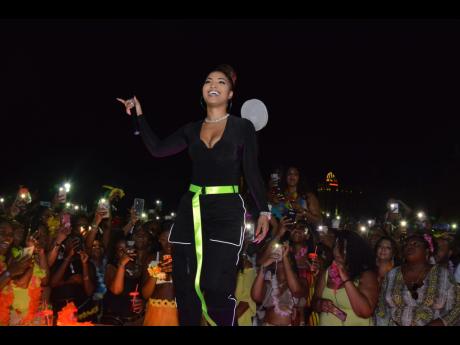 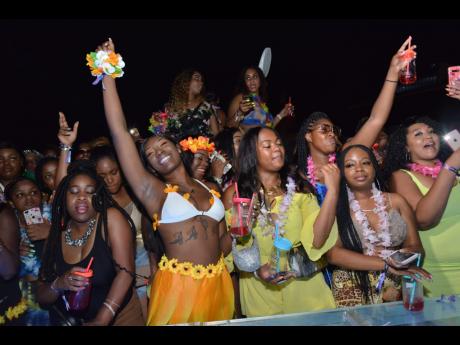 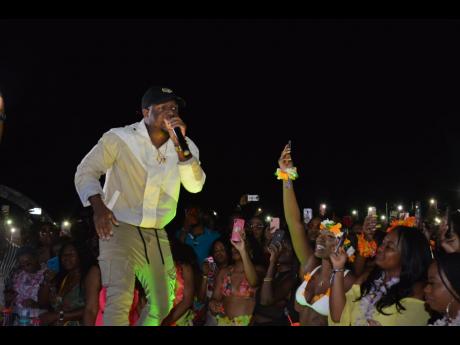 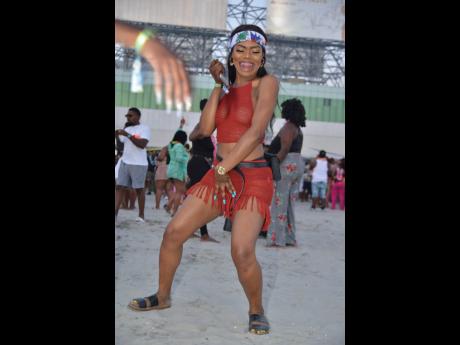 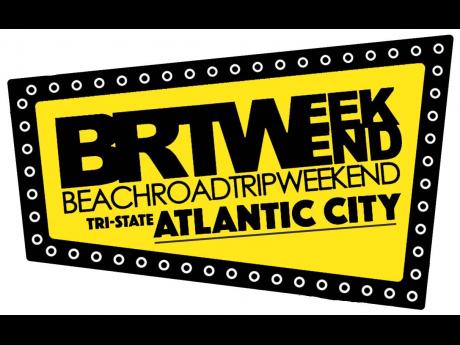 In her cameo performance, Shenseea had her audience's undivided attention and had the ladies screaming as she spoke about her sexual desires.

"Me is a freaky gal. me is a very freaky girl. Ne nuh even a guh talk me business or nuttin, but me like when me a have sex and mi man strangle and tie me up like goat... mek when mi inna July me a bawl out Maaay!" Shenseea said as he introduced Tie Mi up.

The screams of approval were loud.

In addition to Tie Mi up, Shenseea served up hits such as Independent Gal, Blessed, and Nothing Dem Nuh Have Over Me.

Dubbed the V Maui Wowi Bonfire by organisers, the party was filled with females who were out to have a fantastic time.

Voice and Fabulous had the attention of the females throughout their performances, and Coppershot Disco was on point with their musical selections.

New Jersey’s resident Monique Nazaire was in high spirits as she told The STAR that the event was worth her every penny.

“This is my first time at BRT and I enjoyed myself to the max. I was a bit disappointed at first because it started late but it worked out well…the food is good and the vibe great. I am glad I am here,” she said.

Created in 2012, Beach Road Trip Weekend, or BRT weekend, is a destination day-party series. It is inspired by Caribbean culture and includes uniquely themed entertainment events.