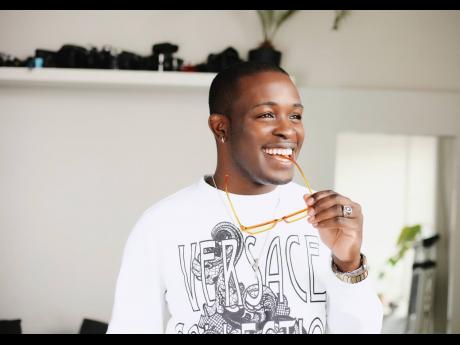 Jamaica-born publicist Shuzzr has been making waves in the music industry for the past decade. From his debut representing Gaza Kim and Blak Ryno during their controversial departure from the then Vybz Kartel-led Portmore Empire group, the young publicist has been just as controversial as his clients.

Billboard recently featured Shuzzr about his career working in dancehall and representing Jamaica on an international stage.

"It's amazing to see one of the holy grails of music/entertainment publications throwing their weight and support behind you, recognising the work you have done. It was a historic moment in its own right! Every artiste or talent craves to be featured by Billboard, and look at me now. While it was a great day for me, it was a good day for Jamaica and reggae-dancehall music," he said.