Luciano and Nature Ellis reach out ‘To Jah’ 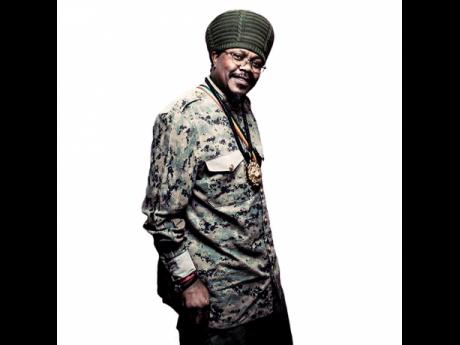 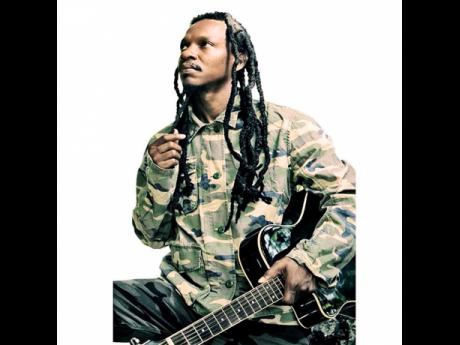 Rastafarian reggae singer Nature Ellis has long been inspired by the conscious lyrics of the 'Messenjah', Luciano, so when the opportunity arose for a collaboration, he grasped it with both hands.

"I grew up in Glendevon, Montego Bay, which a lot of people would say is a volatile area, and I think what influenced me to turn away from crime and violence was the positive music that I listened from people like Garnett Silk and Luciano," Nature Ellis told THE WEEKEND STAR. "It is a honour and a privilege for I and I to be doing a collab with Luciano, knowing that his music played such a vital role in my life. I am here doing conscious music in this time because I know the power of conscious music."

The song, To Jah, is on the Ambassador of Choice Records label, and for Luciano, whose themes of upliftment, spirituality and unity have remained constant, this is a message that the people need in this time.

"We can't be singing all about party. It is not business as usual, because we see what is happening with the pandemic and COVID situation. Right now, people need to come to dem senses and realise the situation that we are in. Only the Almighty God can pull us through this. A lot of people are relying on the things of the world, hoping to pull through, but without the Almighty we cannot make it. He is our prime mover," Luciano told THE WEEKEND STAR.

Nature Ellis, who has enjoyed success with songs such as World Peace and Revolution, took a hiatus from the recording side of the music to focus on the business side, and in February 2020 launched his own Preserve Nature Entertainment and a new album, titled Awaken. Like all things music, it took a hit from the pandemic, but Nature Ellis feels that the album was preparing the world for this new awakening.

Elaborating on the message in To Jah, he stated, "Unity is strength, and divided we fall. In this time, it is very essential for us as people in the reggae industry, people who do conscious music especially, to show the world that we can unite, that we are role models."