Jah Cure hails Wyclef after rapper asks for prayers for him 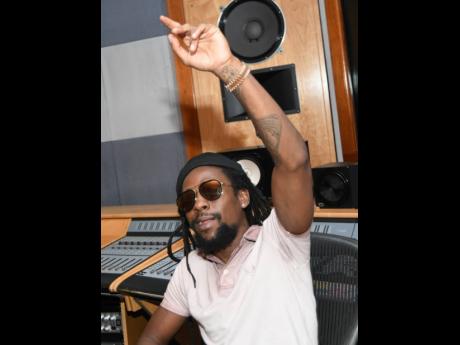 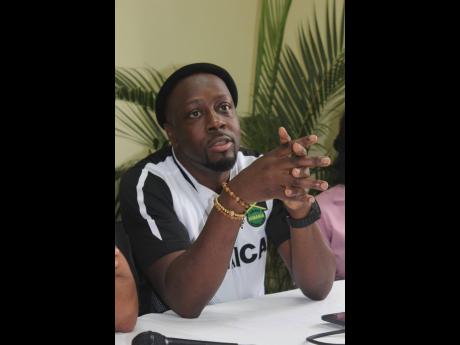 A 'big up' is how Jah Cure showed his appreciation to rapper Wyclef Jean, who on Saturday night made a public appeal at a gig in New York for prayers for his "brother".

On Monday, Jah Cure, who remains in pre-trial detention in the Netherlands following an alleged stabbing incident in the city centre of Amsterdam, made two social media posts thanking the artiste, as well as his own fans.

Wyclef was the emcee for the highly anticipated Verzuz ICONZ event, at the Barclays Center in Brooklyn, New York, featuring veteran dancehall artiste Super Cat. He took time out to remember Jah Cure.

"Look, I don't know what's going on, but I need to send a prayer to my brother that's in Holland, in Amsterdam. Can you play something? DJ, send a note for my brother," was Wyclef's appeal. Refugee Sound responded by playing Jah Cure's hit tune, Never Find.

"If you love Jah Cure, hands in the air right now," Wyclef said, leading by example. The response was overwhelming.

This is not the first time that entertainers have used concert platforms to ask for fans to show their love for Jah Cure.

Following a guilty verdict and subsequent 13-year sentence, for illegal possession of a firearm and rape in 1999, there was an outpouring of love from several artistes who used their microphones to shout the then tag line, 'Free Jah's Cure'.

An album of the same name, Free Jah's Cure: The Album - The Truth, was released in 2000 by his friends. The proceeds were used to fund an appeal, which he lost.

In this latest incident, reports are that Jah Cure, given name Siccature Alcock, allegedly stabbed 45-year-old concert promoter Nicardo 'Papa' Blake in the stomach on October 1. He will remain in custody until next Monday.

At that time, the suspect will appear again in the Council Chamber, part of the Amsterdam court, the Netherlands Public Prosecution Service told THE STAR.