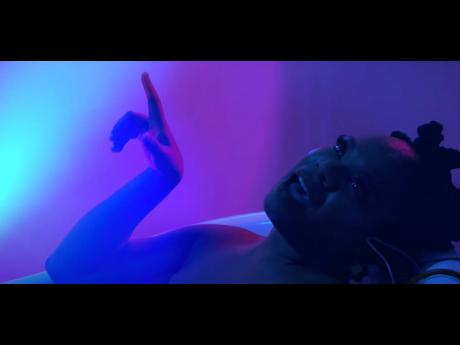 Describing her music as 'neo-reggae', recording artiste Amma Gold is pleased with the single, InHerG, which she says is her first official release.

"When listeners hear it for the first time, they immediately get sent into a wave of relaxation and, as soon as the chorus hits, their minds begin to wonder and as such they become more attuned to the words of the song," she said. " InHerG is an interesting use of word play for energy that can be interpreted in numerous ways throughout the single. Once listeners pick up, the song continues to relax them until they hear a dub poetry verse, they begin to realise that this song is able to withdraw several reactions when it's listened."

The video has amassed thousands of views since its May debut. It depicts Amma Gold's cultural awareness in numerous scenes while showing appreciation for both the performing and visual arts. In a bid to keep the momentum going, Amma Gold is in the lab putting the final touches on her single, Sick, slated to be released in November. An EP can be expected from the singer in the coming year.