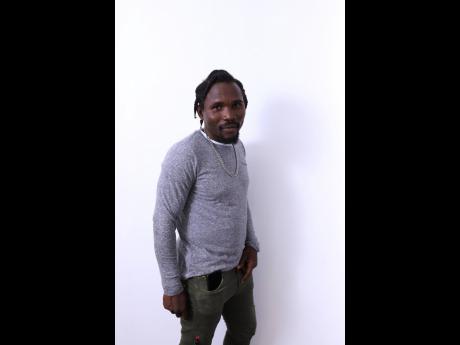 Dancehall artiste Tuggy Laad is building a name for himself in the local music industry, and is currently enjoying much attention with singles such as Ready For This and Seven Time Rise.

"I feel pleased about the progress that I am making in the music business. My career is looking very good right now. My songs are getting a lot of support from DJs all over the world. They are also doing well on YouTube," said the artiste. Tuggy Laad is getting ready to drop a new single, titled Lavish.

"I'm very excited about this new single. It's a good song and I am sure my fans are going to love it," Tuggy Laad said. Produced by Table Music Productions, Lavish is scheduled to be released on November 21. Tuggy Laad is currently in the studios working on several new projects, including an EP which is slated to be released early next year.

"I am also recording some singles. The EP will be out early next year, but I plan to keep the moment going by dropping some more singles before it is released," he said.