Kim has eyes on Pete Davidson 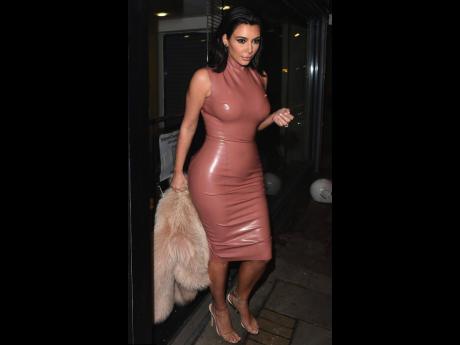 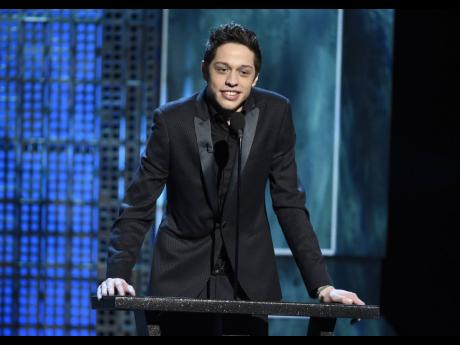 Kim Kardashian West's friends have been urging her to "go for it" with Pete Davidson.

The 41-year-old star has been romantically linked to the comedian in recent weeks, and Kim has been encouraged to pursue Pete, 27, by her inner circle.

A source told Us Weekly: "One of the first things Kim did was to get her family and friends' advice, and they all encouraged her to go for it.

"It's been very obvious for a while now that she's been missing some fun and laughter in her life, and, of course, Pete offers that in abundance."

However, Kim's friends are urging the brunette beauty -- who filed to divorce Kanye West earlier this year -- not to get "too carried away".

The insider explained: "People are happy for Kim, but at the same time they're urging her not to get too carried away or ahead of herself.

"Pete has this heartbreaker reputation for a reason, and while his intentions might be honourable, there's a slight fear that Kim could be setting herself up for a vulnerable situation."

Earlier this month, a source claimed that Kim and Pete are "a little more" than friends.

The celebrity duo were spotted holding hands on a rollercoaster at Knott's Scary Farm in California, and although it was suggested that they're just good friends, an insider subsequently claimed there's actually more to the situation.

The source said: "Kim and Pete like each other. They are trying to play it off that they are just friends, but it's a little more than that right now. They're having a lot of fun together.

"Pete makes Kim laugh and makes her feel special. Pete is obviously thrilled and has a major crush on Kim."