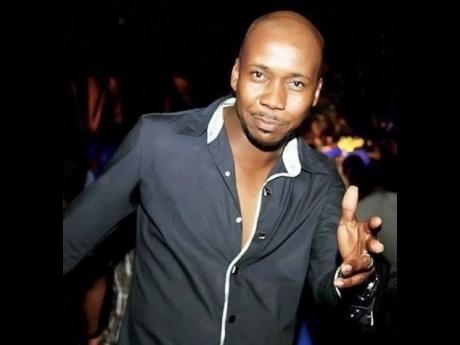 Grammy Award-winning producer, Comar 'Frankie Music' Campbell, is having a full-blown musical epiphany, and it has led him to stick this title on his latest juggling 'riddim'.

"I want to keep the roots!" he told T HE WEEKEND STAR in response to questions about the inspiration for Epiphany.

"'Epiphany' means a moment of sudden and great revelation or realisation. I had an epiphany when creating this juggling, in music and life all at once. Hence the name of the riddim. The compilation of songs also coincidentally fell perfectly into place," he elaborated.

Campbell is extremely keen on the juggling and, when explaining what exactly made it so special, he was eloquent.

"When individuals come together to share/collaborate, there is always room for appreciation and growth. 'Juggling' can be defined as the art of manipulating two or more samples, example drumbeats, or vocal phrases, in order to create a unique composition," he reeled off.

The producer of Koffee's hit song Raggamuffin, Campbell is excited that this project signals unity in the dancehall, amid talk of lack of collaboration and selfishness. Epiphany features six tracks and Campbell pointed out that it "is a blend of new and established artistes", including Bugle, Qraig Voicemail, Vinyl Voice and Kevyn V.

"I'm excited to show how well new and more experienced artistes were able to collaborate, and I was also happy to see how well they connected emotionally to the riddim," he shared.

Epiphany is Campbell's first juggling project of 2021 with the Yolo rhythm having been released early last year. He has high expectations for it and also for the music he has been producing generally.

"I expect that my effort to make timeless and impactful music will continue to pave the way of my legacy in entertainment. As for the juggling riddim, I know it will do just that," he emphasised.

Quizzed about his favourite song on the juggling, he was diplomatic. "All songs are near and dear to me. I don't have any one that I prefer over the other," he said.