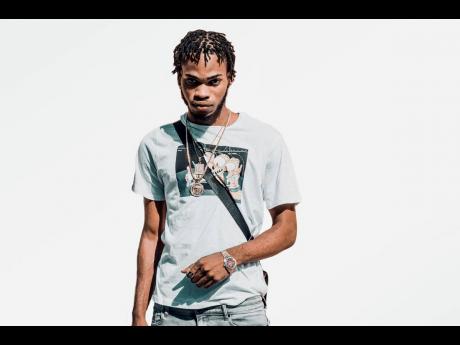 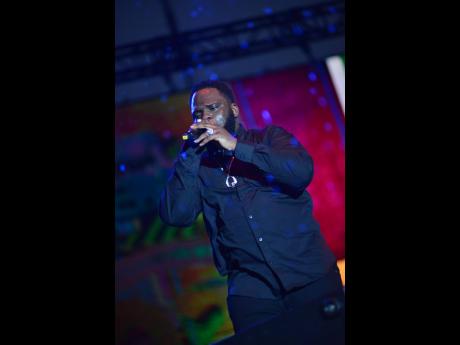 A single by rising dancehall deejay JayBlem recently hit the one million views mark for the first time.

" Rotten Teeth is a new slang that ah deal with the oral sex 'pandemic' out there, with the girls dem ah do the tings dem. Rotten Teeth was used in that context because I was using it as a hyperbole to show [an] exaggeration of the message that the song is sending. Modern girls love to be freaks," JayBlem said.

The song's official music video, by Vartex Studios, hit the million milestone approximately two weeks ago, and represents a major landmark for the athlete-turned-deejay.

"[The year] 2021 was a year of good and bad, ups and downs. So I'd say it's a year of getting more experience, developing my vocabulary, learning more about music and preparing for the mainstream audience," he said.

The deejay's latest single is Street Knowledge. The song, which was released on the popular Still a Bleed rhythm, is jointly produced by Attomatic Music, DJ Mac Productions and Dynasty Entertainment Group.