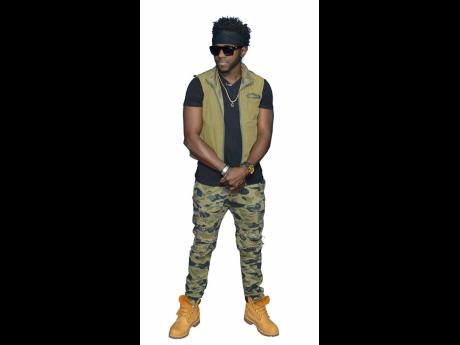 Recording artiste G Whizz is elated that his first worldwide project is now complete and will be heard globally this February.

The artiste, who already has done a full-length album project called Live Life And Love It, is still viewing this new album, Just Winning, as his debut since his last project was only released in Japan.

"It's been months in the making and I'm excited for persons to hear the growth and changes over my career. There is something there for original fans and for prospective fans alike. Everyone can find something there they can relate to," G Whizz shared.

Already the artiste has released She Violate, the first single from the 14-track project, to overwhelming reviews. An official video was also released.

"Men go through a lot with women who violate and play with their hearts as well, so I know lots of people can relate to the topic, especially men. We wanted to release the first single to show fans that we can create topical songs," G Whizz added.