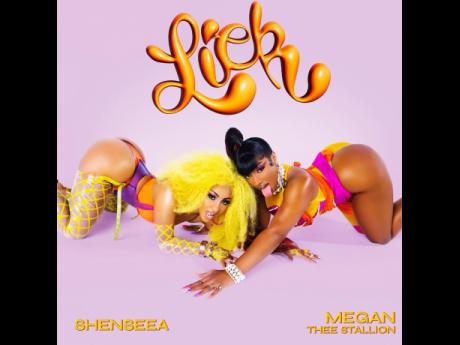 Dancehall artiste, Shenseea and American rapper, Megan Thee Stallion announced on their social media platforms that fans can expect their new single titled 'Lick' to be released on Friday, January 21.

This will be the first time a Jamaican female artiste is collaborating with Megan Thee Stallion, who also collaborated with Popcaan on his single 'Intercourse' in 2020.

Since the announcement, there has been an eruption of comments from anxious supporters.

Megan Thee Stallion is popularly known for hits such as Savage (Remix) ft. Beyoncé, WAP with Cardi B and Big Ole Freak.

Shenseea has made hits such as Shen Yeng Anthem, You’re The One I Love, Run Run and Blessed.