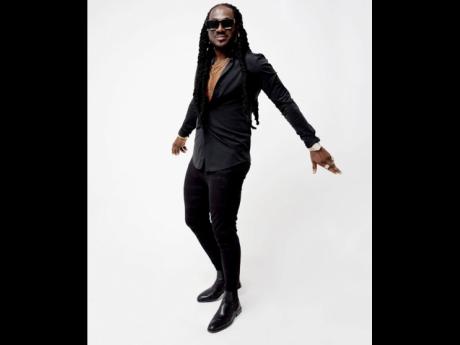 Last Friday, I-Octane shared his vulnerable side on the new single, Sorry.

The track will be included on the recording star's upcoming I AM GREAT album, which is set to be released on March 18. The artiste delved into personal experiences on the track and translated them through his lyrics, pairing his words over a rhythm done by Billboard-charting producer Troyton Music.

"I am far from perfect, and in my life I've hurt a lot of people. Being a celebrity puts you under the spotlight, and compared to others, if I do something that might be perceived as wrong, it's under a telescope and goes viral on blogs and social media. So I guess if the disrespect is loud, then I wanted to make the apology louder. Using my craft, this is just my way of saying 'sorry' to whom it may concern. Music has always been the soundtrack to my life," explained I-Octane.

I-Octane has been a fixture in the dancehall and reggae space with his releases over the years. He has worked hard during this pandemic on his inner self and wanted to use his voice to deliver a sincere apology. "One of the hardest things you may ever have to do in life is to deliver an apology," he stated.