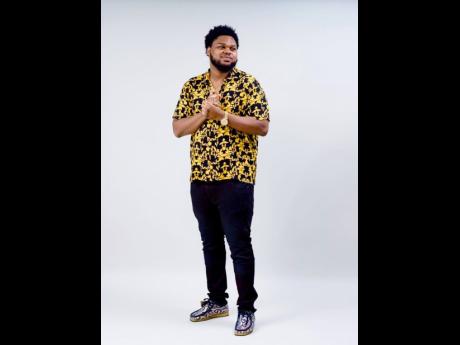 Recording artiste Agent Di Realest believes that it's not just about trodding life's difficult roads that's important, but how one overcomes them.

The US-based recording artiste is currently promoting his single titled Many Roads, a thought-provoking collaboration with reggae artiste Ffurious.

The single made its way to streaming platforms in March, courtesy of GreatX Productions, with an official video.

"After mastering several of my tracks, GreatX Productions and I decided to put out a project together. When I freestyled the track to Xxeme, he immediately heard Ffurious on it, and now a track I had written and archived in 2018 has awarded me a worthy musical breakthrough," Agent Di Realest explained.

Ffurious added: "At the time that GreatX Productions contacted me to be a part of the project, I was going through many roads. I had just lost my father, but the single helped me out of a dark place, and that's how I knew it had the power to motivate others."

The single has since been picked up by several major radio stations, music curators and social media users due to its relatability.

Agent Di Realest added: "With the response the single has been receiving, it has been proven that the single is being digested as a desirable audible taste by listeners, while maintaining its purpose of being motivational in times of struggle. My aim is to release music that makes an impact now, and a decade later when it's played, and this single definitely packs that quality."