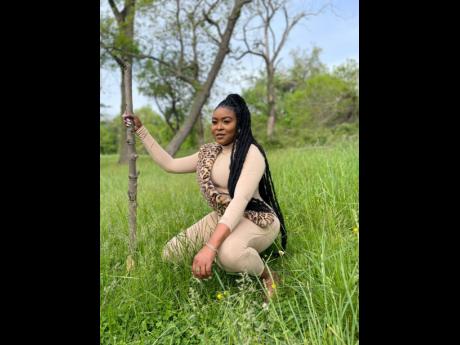 Recording artiste Sweetx salutes mothers with her single, Mama Time, which she released on April 29, courtesy of Dirt Floor Records.

The track references the artiste's own experiences as it relates to leaving her mother so she could better take care of her, while sharing how she is able to combat the effects of the distance between them. With Mother's Day love still in the air, Sweetx continues to bask in the success her heartfelt tribute brings.

Sweetx shared: "This single is dedicated to all the hard-working mothers that do near-impossible things. This track is basically an intertwined vibe. The track speaks about my mission and hustle both being a mom and caring for my mom as an immigrant in another country, and I believe the relatability of the track is what's making it perform so well. It's hard for any mother to be away from their child, so I penned this song to let her know that I will be with her soon and that I appreciate her."

Since Mother's Day, the track has managed to make its way to the catalogues of several top disc jocks worldwide, as well as on to a number of digital playlists.

Sweetx explained that the success of this release has prompted her to start putting together her debut EP, which will be produced by Dirt Floor Muzic.