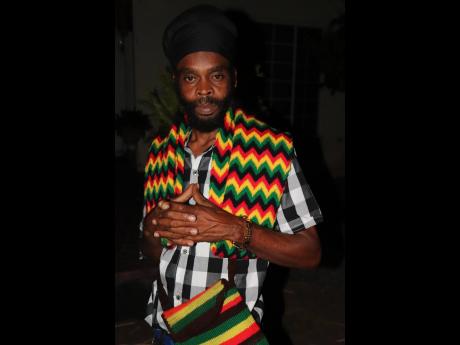 The self-produced track was released under his Bobo Royalty Production label on May 25.

"This song was created as a message to the public, for them to open their eyes and think about the state of our society right now. It's seeking answers, as the name suggests, giving listeners a few things to ponder," the artiste explained.

The video, which was directed by Ras Cash of 95 Degrees Studios, was shot in Kingston and has been gaining some attention, with viewers giving rave reviews and positive energy towards the track.

"There has been a lot of good feedback so far. Radio stations internationally have been playing the song so I just hope it will continue to grow and reach a wider audience," Bobo Royalty said.

Three years into his musical journey, Bobo Royalty, given name Shimron Davidson, is using his voice to bring relevant music that listeners can relate to, focusing on various topics and themes such as self-reliance and awareness. He previously released the single Rasta Say Love and is currently working on new music to be released in the coming months.

"I have a few projects that I'm in the studio putting together right now. This journey has been a great one and I have a lot more stories and meditations to share," he stated.