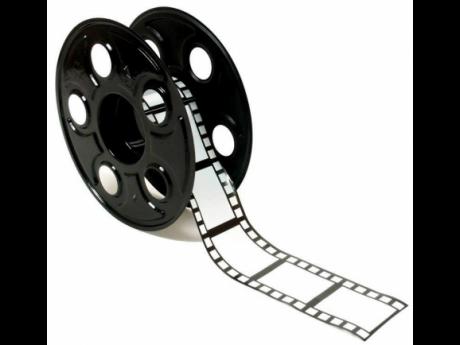 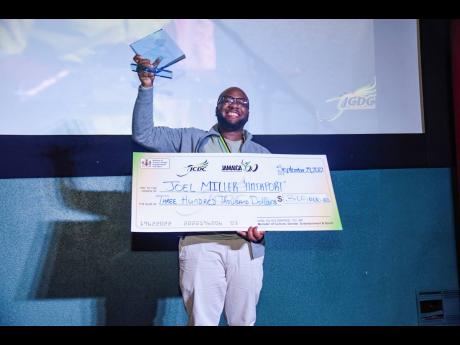 At last week's award ceremony for the second staging of the competition, drama film Hairport, which was written and directed by Joel Miller, nabbed a number of prizes, including best overall film, best cinematography, best editing, and best film in the adult category. Speaking on behalf of the team, George Walker, the editor, producer and cinematographer of the short film, expressed his elation at having a competition like this locally.

"First I have say big up to [local filmmaker] Shaun Drysdale. I really love the concept of having a competition like this. This is what the creative and cultural industry needs, things along this nature. This is how we move that economy forward," he said. "This is something that's important for, I believe, the younger generation, that YouTube generation that's looking forward to create more, do more video and more editing. This is a unique opportunity for them and I think as this competition expands and grows, we'll be seeing more stories that will make us laugh and make us really appreciate and embrace our culture even more."

The competition was an initiative started by Drysdale and the JCDC. This year's staging saw 22 entries of short films, featuring genres of drama, comedy, sci-fi and animation, from which 15 finalists were selected.

"Our main intention for the FIWI Short Film Competition is to unearth the filming talents of Jamaicans, amateur Jamaican filmmakers, not necessarily Jamaicans that have been doing films and have a connectedness to filmmaking, but persons who just have an interest and have their phones or have a camera and have an idea to create a five-minute film," he said.

One entry which stood out in the competition was that of Keron Watson who created an animated short called Friend Killa, which took top prize in the youth section. The self-taught animator told THE STAR that his journey started in the pandemic as a way to kill the time.

"I was at home not doing anything but I went on YouTube and started searching animation and watching some animation cartoons. So I said I want to do it myself. So I saw a tutorial how to do it and from there, I start to do it," he said.

The short, inspired by the Jamaican proverb, 'nuh mek yuh left han know weh yuh right hand a do' follows a Jamaican man who is overtaken by his jealousy over his friend's success and is led to take out a hit on him. Hairport tackles the same theme, telling the story of a disgruntled salon owner who betrays her friend as she seeks a better life.