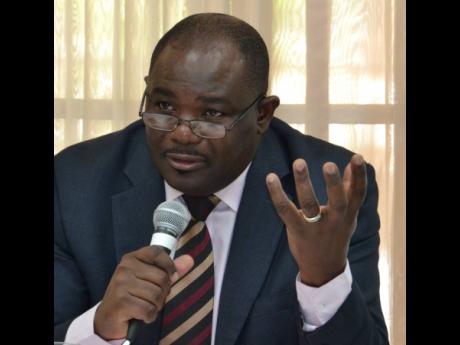 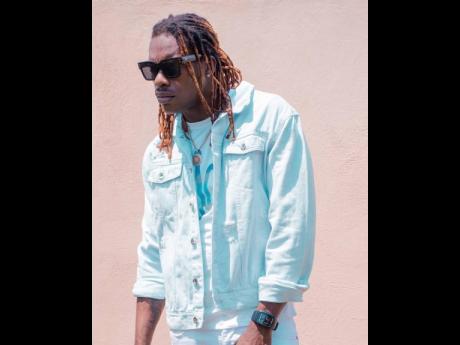 Amid howls of criticism against the ban on the playing of recordings that promote or glorify illegal activities imposed by the Broadcasting Commission, executive director, Cordell Green is pointing out that entertainers and the entertainment industry are not the commission's focus.

"This is not about entertainers," Green emphasised. "We can't tell an artiste what art to create. Artistes are informed by their own experiences whether they be dysfunctional or liberating. Some of them care about the society, some of them don't care at all."

He emphasised that the focus is the standards which are applicable to a specific space, place and platform which is the over-the-air, free-to-air broadcasting platform.

Since last Tuesday when the ban was first announced, members of the entertainment fraternity have been making their voices heard on the matter. Radio jock, ZJ Liquid, stated that "mi go just play wah me feel fi play". Green had much to say on that, labelling it as "a banal, vacuous, uninformed, unhelpful, embarrassing, poorly informed if informed at all position, if it's a position", which was disrespectful to the employer and the regulator.

He added that the comments show "a very shocking lack of appreciation of the regulatory environment in which the platform that he has the privilege of getting exposure on" and that the jock "is imperiling the licence of his employer".

Emphasising that the gatekeepers are the commission's focus, Green explained that when the entity fines a station found to be in breach of the regulations, and the station is directed to air an apology on radio or television, "rarely, if at all, you hear a reference to the particular song or the artistes because this is not about the song or the artiste, it is about the responsibility of the gatekeepers".