Zebra’s father says son will be released in December 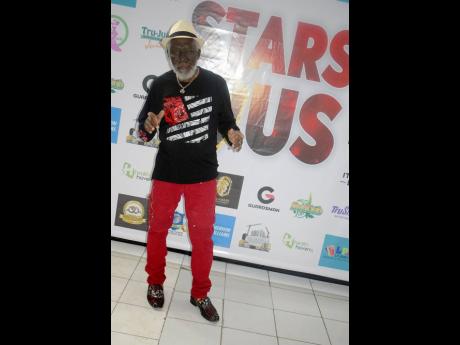 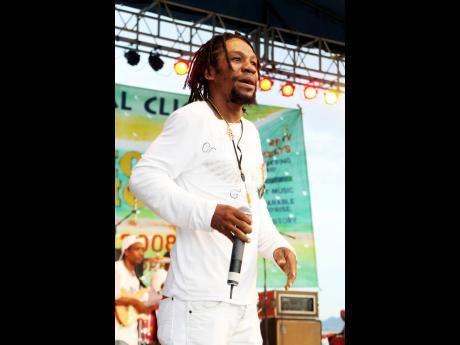 Veteran entertainer, Dennis Walks, who is the father of incarcerated deejay Zebra, is hopeful that his son will be out of prison by December.

Zebra, whose given name is Garfield Vassell, was given 20-year and 10-year sentences in 2010, having been found guilty of carnal abuse and buggery. The sentences are running concurrently and the artiste has served 12 of the 20 years.

Walks told THE STAR that he is eagerly anticipating his son's release and that he has stern words and plans for him.

"Zebra will be coming out in December. I can't wait to see him come," Walks said. "I haven't seen him since he has been over at that place. I don't want to go down there to see him. But if he needs anything, I will send it to him and sometimes I get a chance to talk to him. I hope and I pray that he will be here in December."

This is not Zebra's first time in prison on rape charges. The deejay, who is a Tiger soundalike, was imprisoned in 2001 after he was convicted and sentenced to 10 years for rape, assault at the common- law, indecent assault and breaching a probation order.

Walks is hopeful that Zebra has been rehabilitated and shared that, "The officer dem tell me, 'Don't worry yourself because Zebra mek we can enjoy the moments with him. Time gone by Zebra used to mek we run ward, but him nuh mek mi run ward no more."

He added, "I try to tell myself that I am going to curb him, if he will listen and take heed. I tell him already that people putting out all effort for him to be here so don't dish them dirt. And they make sure tell me, 'Keep him under tight wrap.' "

Zebra is known for such hits as Redder Than Red, Picture Frame, Dem Unfair Eh-Nuh, Jah Send Me To Warn and Wha Yuh Run Fah.

THE STAR caught up with Walks following his impressive performance at veteran showcase, Stars 'R' Us at the Ranny Williams Centre last Saturday. He was not billed for the concert, but was asked to step in at the last minute to replace foundation artiste, Derrick Morgan, whose wife took ill suddenly and has been hospitalised.

"I don't perform here in Jamaica for a while. I been in England mostly, and I also did shows in Brazil, Grand Cayman, Japan, America and Canada," Walks said.

Walks, whose given name is Dennis Vassell, has been singing since 1963 and has scored with songs such as Drifter, Margaret, Almighty I, Heart Don't Leap and Sad Sweet Dreamer, all of which he served up to an enthusiastic audience on Saturday.

He latest six-track EP on the New York-based Summit Hill label will be released early next year. Singer Man, the first single from the EP, is already out.