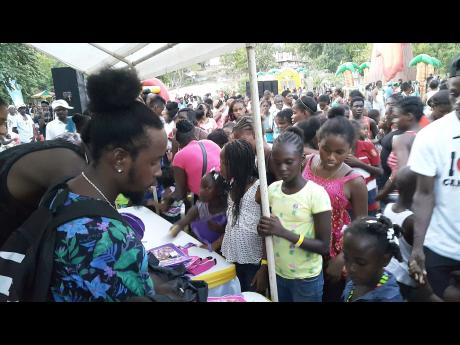 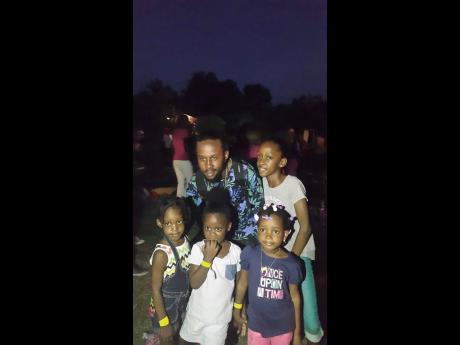 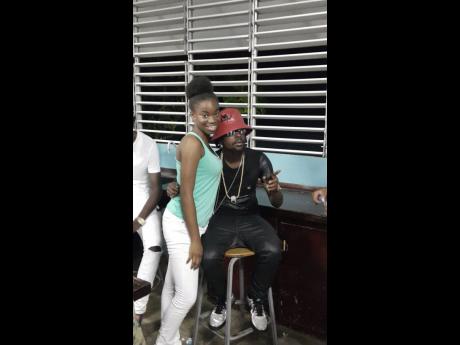 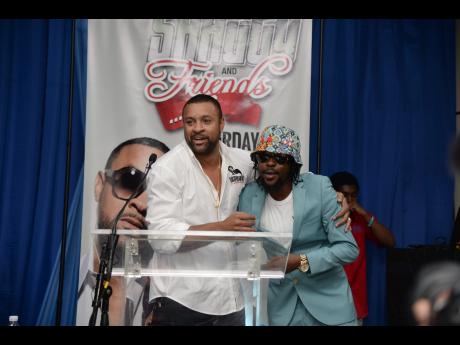 @Normal:Shaggy introduces deejay Popcaan at the launch of the 2016 Shaggy and Friends concert at the Bustamante Hospital for Children on Monday. 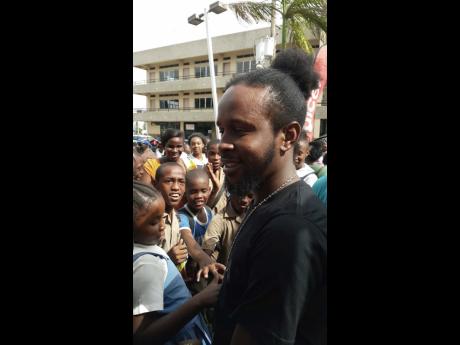 Despite his 'bad boy' music persona, Star of the Month, Popcaan, has a soft heart. The deejay is known for being involved in various charity work geared at assisting those in need.

For the start of the new school year in September, the deejay staged two back-to-school treats in the two areas he grew up, Portmore, St Catherine, and St Thomas.

Last month, the deejay was touched by the story of Akalia Moore, a fifth-form student of Morant Bay High School who was in need of surgery.

Akalia was diagnosed with Arteriovenous Malformation (AVM), an abnormal connection between arteries and veins, bypassing the capillary system. This can cause intense pain, bleeding or lead to other serious medical problems, such as memory and thought-related problems, confusion, dementia or hallucinations, brain seizure, loss of vision and heart failure.

Based on the severity of her condition, Akalia was scheduled to undergo corrective surgery at the Miami Neuroscience Center in Florida, USA, at an estimated cost of $2.4 million.

To assist in covering this expense, the school organised a fundraising concert last month and Popcaan not only performed free, but also made a monetary donation to Akalia.

The deejay will also be performing on the charity driven upcoming Shaggy and Friends show.