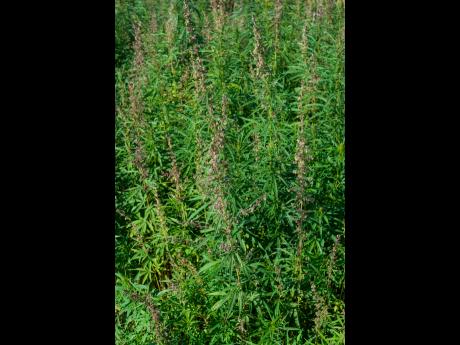 A man accused of resisting and assaulting a constable pleaded not guilty to the charges in the Corporate Area Resident Magistrate's Court yesterday.

According to police reports, the accused, Lloyd Dean, was found with ganja on October 17.

The accused reportedly resisted arrest and assaulted a male constable when police officers tried to carry him into custody.

The accused will return to court for sentencing on November 25.