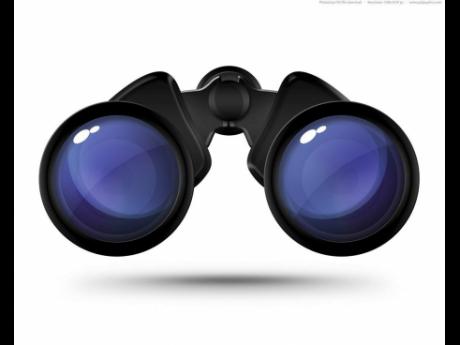 Reports are that about 3:30 a.m., residents reportedly saw their house on fire and alerted the fire brigade and police. Since then, the family has not been seen or heard from.

Anyone knowing the whereabouts of Joseph Lynch, Lascelle Lynch, Ruth Lawrence and Rimeka Haynes is being asked to contact the St Ann's Bay police at 972-2211, police 119 emergency number or nearest police station.