Scammer sentenced to 20 years, ordered to pay US$5 million 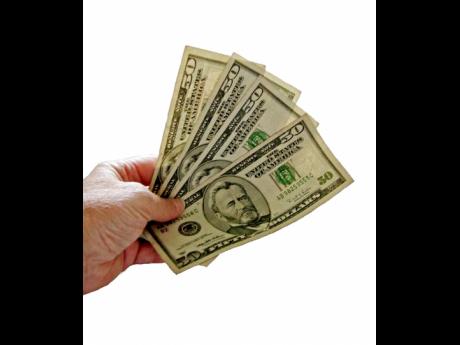 A Jamaican national was recently convicted on scamming charges following his appearance in a North Dakota, United States federal court.

According to reports, the Jamaican man employed a scheme in which he pitched a lottery scam and coaxed persons to send him cash in order to claim various prizes.

Williams, who was held by US authorities as he entered the country, was sentenced to 20 years and ordered to repay more than US$5 million in restitution.