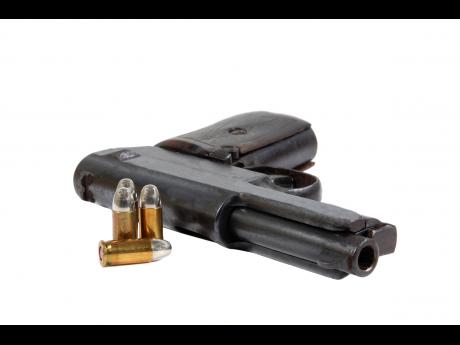 A St Ann businessman was critically injured when he was shot several times at his home in Walkerswood, St Ann, yesterday.

He is Mark Perkins, operator of Lyming at Walkerswood, a popular restaurant and bar along the busy thoroughfare between Ocho Rios and Moneague.

Reports are sketchy, but it is believed that Perkins was at home sometime around 1 p.m. when shots were heard.

Upon investigations, he was discovered with several bullet wounds to the body. He was rushed to hospital where he was admitted. His condition is believed to be critical.

The incident shocked several residents of the normally quiet community.

"It's just sad that something like this could happen," one resident told THE STAR.

Opened since September 2008, Lyming at Walkerswood has become a popular restaurant and bar, favoured by Jamaicans and visitors alike for its menu of Jamaican delicacies, which includes items such as jerk chicken and pork, roast fish, puddings, boiled corn and manish water.

The St Ann police are investigating.